In a 4-3 split vote, the Payson Town Council Thursday created a council subcommittee to review and oversee town projects.

The subcommittee will receive reports from town staff, contractors and others and have the authority to hire consultants. Mayor Tom Morrissey will decide which council members are on the committee.

During the meeting, Morrissey said he would appoint himself to the committee.

The meeting was the first since the controversial firing of longtime Town Manager LaRon Garrett triggered a recall effort aimed at the councilors who voted for the firing.

One goal of the special meeting was to transition Assistant Town Manager Sheila DeSchaaf to the acting town manager. 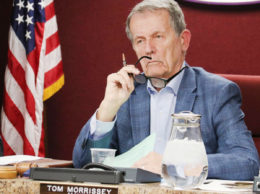 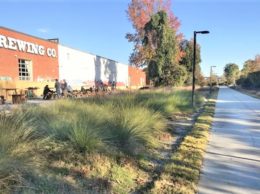 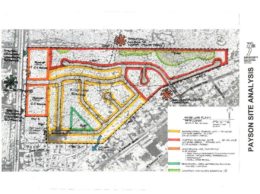