Yahoo reported that Richardson said he paid an unnamed high school coach to add a course to Alkins’ academic record so that he would have enough core credits to become academically eligible as a freshman in 2016-17.

Yahoo’s story cited a 1,500-word transcript of a July 2017 conversation that included Richardson, aspiring agent Christian Dawkins, financial advisor Munish Sood and two undercover FBI agents. The transcript, which is public record, was not used as evidence in this spring’s basketball corruption trial in New York.

Yahoo also reported that it viewed an email sent to the NCAA from the attorney of former UA assistant coach Mark Phelps, Alabama-based Don Jackson. In it, Jackson said questioning from NCAA enforcement officials indicated they were aware Richardson “was implicated in the $40,000.00 transaction with the high school coach.” 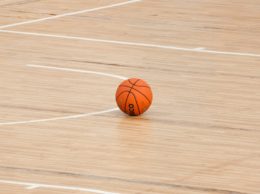 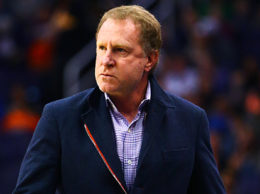 [OPINION] The Phoenix Suns are the best story in Arizona, and we’re not just talking sports 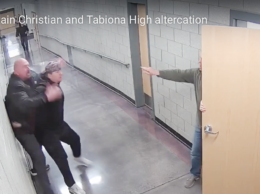 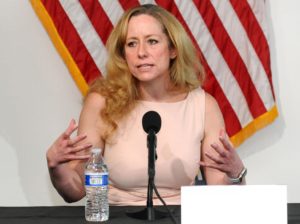