The Coolidge Planning and Zoning Commission approved the major site plan for a new apartment complex in Coolidge comprised of nearly 400 units.

Known as the Grandview Casa Blanca Coolidge apartments, the project will add to a property that currently houses one 16-unit complex.

Located at 1100 N. Sonora Loop, Casa Blanca Coolidge will be comprised of several three-story complexes, offering a total of 398 units. Units will be made up of one- and two-bedroom floor plans, ranging from 698 square feet to 1,148 square feet.

“There’s not just one kind of one-bedroom and one kind of two-bedroom,” GIS Coordinator Tim Hansen said. “There’s multiple options.” 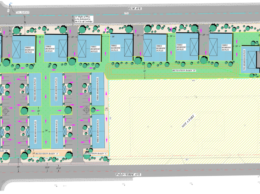 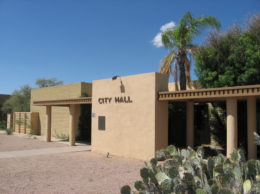 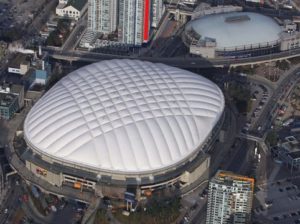