The United States is a bit of a paradox when it comes to money. As one of the richest nations in the world, American households typically have more disposable income than the average country included in the Organisation for Economic Co-operation and Development (OECD) Better Life Index.

But even so, Americans face some of the highest poverty rates among other developed nations as income inequality widens. In the U.S., for example, the top 20% of earners make almost nine times more than the bottom 20%. Meanwhile, Americans work more hours per year than the average nation according to the OECD – ranking 11th out of 39 countries measured for the most work hours.

But how can a country with so much wealth and such hard workers have so much income inequality? To find out, we examined living wage data to calculate the average American family’s financial need based on their location and how much they make hourly. In the process, we uncovered key insights into where it pays to work – where it doesn’t – and how much Americans need to earn to cover the basics.

Putting In Too Much Time

Here’s the hard truth: Many Americans work overtime, but far too few get paid for that extra work. According to our analysis, the average full-time employee works 42.6 hours per week at their primary job, but fewer than two-thirds of this sample gets paid overtime.

Even worse, when their pay is divided by the number of hours they work, the average American worker gets $21.29 an hour. Although that may sound like a lot, it means they’re underpaid by about $1.29 per hour or $2,700 per year.

Given there are approximately 128.5 million adults in the U.S. working full time, that’s a massive amount of money that never gets taken home, circulated throughout the economy, or taxed and diverted to health or education programs. In fact, American workers are shortchanged a total of $346 billion in wages per year.

← PREVIOUS ARTICLE
5 of the 10 most polluted cities are in Arizona, report states 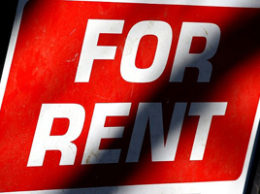 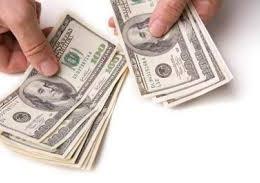