Hemp farmers and businesses across the country are eagerly awaiting the release of new regulations that will govern their crops, products, and services. The regulatory saga began last year when Congress adopted the 2018 Farm Bill. Under the Farm Bill, the United States Department of Agriculture (USDA) was required to create regulations “as expeditiously as practicable” to implement the law’s sometimes vague provisions.

Although the USDA had hoped to issue the regulations by the end of August, difficult policy choices have delayed the rules’ publication and sent waves of anxiety rippling through the industry.

The delay largely resulted from USDA’s struggle to select a national THC-testing regime that uses post-decarboxylation or another comparably reliable method. Nonetheless, reports surfaced in early-September that USDA completed its draft and forwarded it to the White House Office of Management & Budget (OMB). If OMB does not object, the new regulations will get published in weeks, if not days.

Although a dramatic change, of course, is not anticipated, many remain fearful of federal intervention. After all, the global hemp market is expected to reach $14.67 billion by 2026, and federal law stymied the market’s growth for years. One thing is for sure, though.

For those who have invested in this industry’s potential, a lot is riding on these highly-anticipated regulations.

NEXT ARTICLE →
5 of the 10 most polluted cities are in Arizona, report states 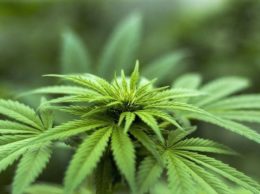 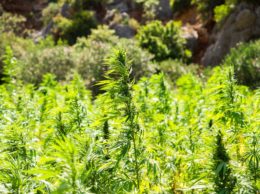 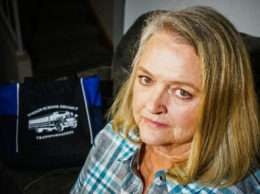