The Arizona Diamondbacks signed a nondisclosure agreement with the city of Las Vegas more than a year ago, suggesting that Nevada’s largest city might have followed the city of Henderson in discussing the Major League Baseball team’s potential relocation from Phoenix.

It is unclear exactly how far discussions have advanced between Las Vegas and the Diamondbacks or whether those talks are ongoing. The nondisclosure agreement indicated both parties were evaluating or pursuing “certain mutually beneficial opportunities.”

The agreement between the city of Las Vegas and the Diamondbacks was executed Aug. 14, 2018, according to a copy obtained by the Review-Journal.

It was signed just two weeks after the club signed a nondisclosure agreement with the city of Henderson, which proposed an estimated $1 billion ballpark for the Diamondbacks, the Review-Journal reported last month.

← PREVIOUS ARTICLE
What did you do yesterday? Larry Rains, Casa Grande City Manager 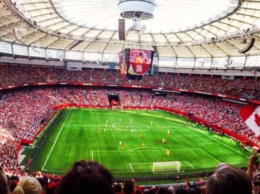 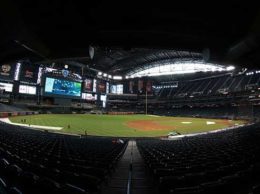 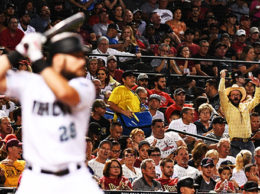 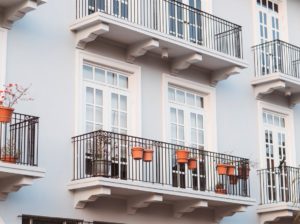