Las Vegas clings to hope Diamondbacks will move there

During a recent trip to Las Vegas to announce that the Triple-A National Championship Game would be played at Las Vegas Ballpark in 2020, Pacific Coast League president Branch Rickey III noted the difference in the weather since the last time he was in town.

It was hot and sunny — a far cry from a brisk April opening night at the new ballpark when high winds sent hot dog wrappers flying into the swimming pool beyond the outfield fence.

The cloud hanging over the downtown Summerlin venue on opening night was literal.

Now it is only figurative.

It was reported earlier this summer that officials in Henderson were quietly trying to lure the Arizona Diamondbacks from Phoenix, where efforts to build a new major league ballpark have stalled. And that was before Las Vegas Ballpark was christened and the Aviators began obliterating attendance records.

Should the Diamondbacks or any other Major League Baseball team come to Las Vegas, it likely would mean the end of Triple-A baseball in the region. Rickey said he sees that day coming like a batting practice fastball.

“Major League Baseball is interested in any market where baseball seems to be a hot product,” he said.

“We knew this was going to happen before it happened.”

NEXT ARTICLE →
Former UA football coach, kept in dark about ex-player’s violence, will be dropped from lawsuit 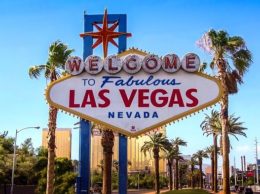 Where Americans are searching for homes 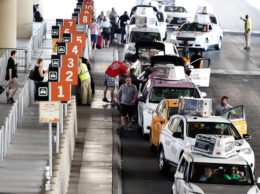 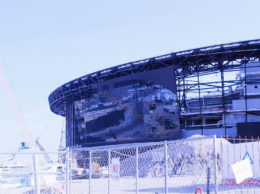 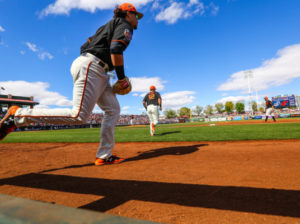