The 7 most popular home styles across the U.S.

From craftsmen bungalows to mid-century ramblers, homes in the U.S are just as unique as the people who inhabit them. The rich architectural history of different regions has continued to be a foundation for modern upgrades. From East to West, you don’t have to be an architect to appreciate the stunning styles of homes on the market.

What Are the Most Popular Home Styles?

The iconic ranch architecture is known for its single-story, low-to-the-ground look, often with an open layout and occasional split level. A ranch can also be called a ‘rambler,’ depending on which region in the country you live in and local terminology.

Looking locally, ranches made up a larger share of homes in Phoenix and Atlanta than any other area, with 36 percent of all listings sold claiming the style in both metros. Portland, Chicago, Denver, and San Diego similarly favored the rambler.

NEXT ARTICLE →
In seventh heaven at Desert Mountain 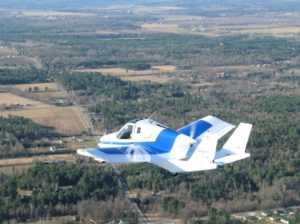