From Congress to the diamond, Curt Schilling’s intentions for his future

Encouraged to do so by President Trump, former baseball great Curt Schilling in August announced he was “absolutely considering” a run for a seat in Congress from Arizona’s CD1.

“The state is not the state I grew up in,” Schilling told Hansen. “Making Arizona citizens of every race, religion and sexual orientation second-class citizens to illegal immigrants is about as anti-American as it gets. When you have homeless veterans, children, and you’re spending tax dollars on people smuggling drugs and children across our border someone in charge needs their ass kicked.”

Curt Schilling Delusional Enough To Think He Could Be A Baseball Manager, According To His “Friends”

Schilling has apparently thrown a curve at a political campaign.

Several news reports have the Republican and former Arizona Diamondback pitcher looking at a couple of manager vacancies in Major League Baseball.

Schilling, a former pitcher with the Philadelphia Phillies, is reportedly interested in interviewing to become the Phillies manager or Boston Red Sox pitching coach.

Bob Nightengale of USA Today reported the three-time World Series champion would “love” to get involved in the game again, according to friends close to Schilling.

Meanwhile, The Yellow Sheet Report says John Moore, the longtime mayor of Williams, threw his cowboy hat into the ring this week as the latest GOP candidate in CD1, the seat held by Democrat Tom O’Halleran. has served as mayor since 2008. He also owns and operates Wild West Junction a tourist attraction with an inn, saloon and Old West-themed Moore told Yellow Sheet he considers O’Halleran a friend and a good man who’s “not totally liberal but to the liberal side,” but the two disagree on many issues, including building a border wall, gun control and how to improve economic stability in rural Arizona.

NEXT ARTICLE →
Sins of the father? I worked with whistleblowers in the David Petersen case 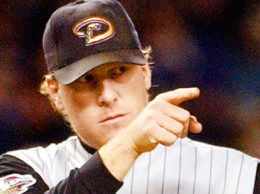 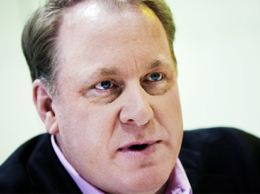 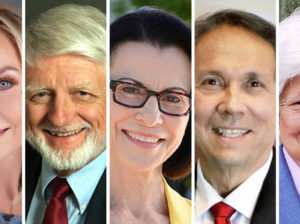