Retail vacancy rates are at their lowest levels in metro Phoenix since 2009 but net leasing activity has totaled a subdued 284,370 square feet so far this year.

That is according to third quarter data from commercial real estate brokerage firm Cushman & Wakefield.

The Valley’s retail vacancy rate came in 8.3 percent in the third quarter. That is also below the 10-year average for retail vacancies of 12.2 percent, according to Cushman & Wakefield.

The eastern part of Phoenix is just a 3 percent vacancy rate for retail space. Scottsdale has an 8.6 percent retail vacancy rate while Tempe comes in 8.3 and Mesa at 11.9 percent.

Retail spaces have been challenged by the growth of Amazon.com and e-commerce. That has prompted shopping centers and other retail complexes to focus on restaurants, fitness centers, urgent care medical centers and other non-traditional uses.

While vacancy rates were down, net leasing volume in the third quarter totaled close to 155,000 square feet. That bring years year to date absorption to 284,370 square feet, according to Cushman. 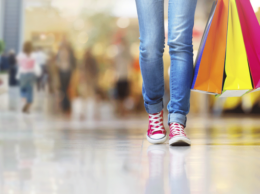 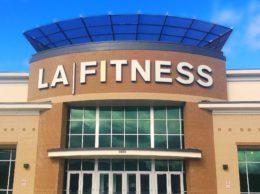 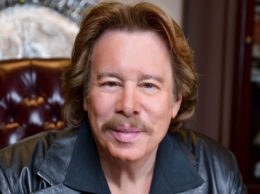