A frustrated utility regulator is suggesting Arizona Public Service Co. could be sanctioned for giving bad advice to customers that encouraged them to switch to more expensive rate plans.

“I am appalled with the repeated ‘problems’ that have arisen from a seemingly simple commission directive,” Commissioner Boyd Dunn wrote to the other four commissioners Wednesday.

He said he wants the new CEO, Jeff Guldner, to explain the APS issues to commissioners at the next meeting Dec. 10, where he also wants the commissioners to take the unusual step of discussing possible punishments for the utility.

Having the CEO answer questions directly from regulators usually is used only in extreme cases, and the recently retired CEO, Don Brandt, was just brought before commissioners in September. That was after years of commissioners demanding an appearance from him to discuss election issues.

“I’d like to see the CEO coming to the commission on a regular basis until these things are addressed,” Dunn said Thursday.

NEXT ARTICLE →
APS online rate tool designed to save customers money shut down. It may actually cost hundreds more a year 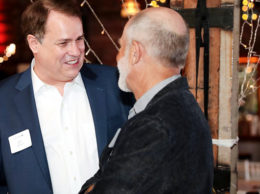 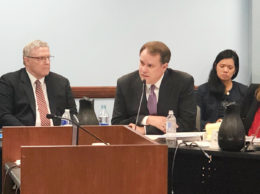 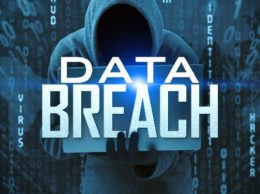 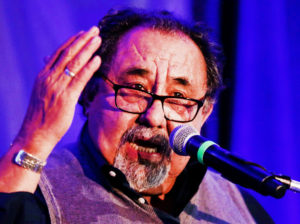