By Tess Bonn | The Hill

More than half of voters say sports teams shouldn’t be required to visit the White House following a championship win, according to a new Hill-HarrisX survey released on Friday.

The survey showed that 58 percent of voters said that players should be able to make up their own minds about whether or not to attend White House celebrations, compared to 42 percent who think attendance should be compulsory.

Opposition to mandatory attendance was highest among Democratic voters, with 71 percent saying that players should decide for themselves when their team is invited to the White House. Sixty-six percent of independents and 34 of Republicans agreed.

Some championship teams have chosen to attend White House celebrations in recent years, while others have not.

Most recently, the Nationals faced some backlash for their visit to the White House earlier this month.

NEXT ARTICLE →
Ready for our close-up? NBC News, Chuck Todd to focus on Maricopa County in run-up to 2020 election 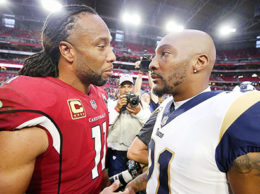 How sports can help America heal 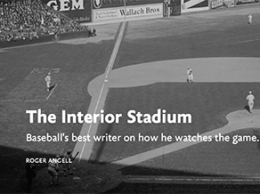