Paul Gosar’s Twitter stunt lands him on Tucker Carlson’s show: ‘It made my day’

You may think that Rep. Paul Gosar’s Twitter stunt, in which he spelled out a conspiracy theory in the first letters of 23 consecutive tweets, was clever.

You may think it was nuts.

But it’s getting him what everyone on Twitter wants — attention.

And Thursday night, it got him an appearance on “Tucker Carlson Tonight.”

Oh, the impeachment investigation into President Donald Trump continues apace; disparaging what Gosar has said was at the heart of his tweeting, in code, “Epstein didn’t kill himself” Wednesday. It’s a reference to Jeffrey Epstein, the billionaire who hung himself in jail while awaiting trial on sex-trafficking charges.

But at least part of the intent of any tweet, whether it’s derailing an impeachment investigation or telling everyone what you had for dinner, is to get people to notice you.

Carlson — and millions of others — noticed. 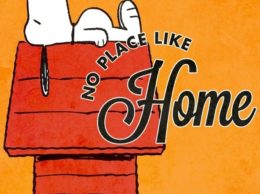 Despite pledge, Gosar still does not own home in district 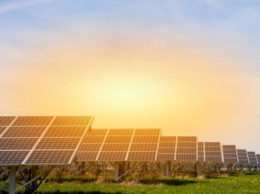