Steve Harris’ backyard is drying up.

The cigar-smoking river guru considers the Rio Grande his home. Protecting the river — “the queen of them all,” as he calls it — is personal.

Although he got his start in journalism, Harris — known as “Uncle Steve” to some — has become an unofficial expert and longtime advocate for New Mexico’s dwindling waterways.

As a river guide and owner of Far Flung Adventures in Taos, a white-water rafting company, Harris takes intrepid adventurers and bureaucrats on trips along the Rio Chama. But the Pilar resident is more renowned for his ability to help others connect with New Mexico rivers, his near-encyclopedic knowledge of the state’s waterways and his tireless work as a river advocate for more than 35 years.

Because of his river advocacy efforts, Harris, 71, has been named as one of the Santa Fe New Mexican’s 10 Who Made a Difference for 2019.

NEXT ARTICLE →
Regional News: Schwab is the latest company leaving California for Texas and it won’t be the last, expert says 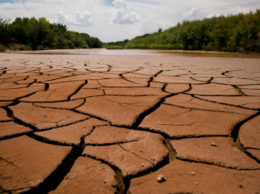 [OPINION] The Rio Grande is dying. Does anyone care? 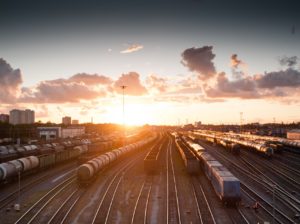