Glendale City Council asked its residents for a pay raise. The answer, according to unofficial results from Tuesday’s election, is a resounding “no.”

Proposition 424, which would have increased City Council members’ pay by 55% and Mayor Jerry Weiers’ pay by 42%, was rejected 73.6% to 26.4%, according to unofficial results from the Maricopa County Recorder’s Office.

Voters also approved two funding measures for the Deer Valley Unified School District and a measure to Glendale to change the city’s primary election date to conform to state law. 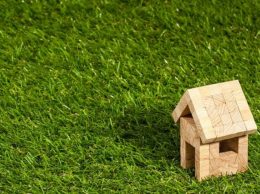 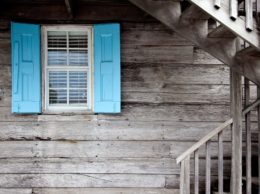 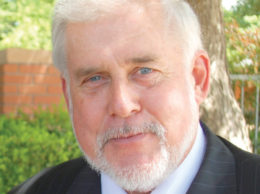 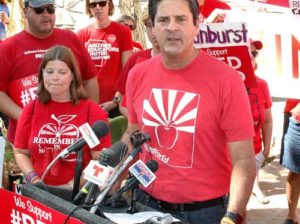