By Alison Steinbach | The Republic

The store closed Jan. 7. This leaves the mall entirely empty and owned by two companies.

It’s unclear what might be planned for the space.

Steven Johnson from Verde Fiesta I, LLC, which purchased the Dillard’s building and owns the other large box store buildings, did not respond to multiple phone calls and emails from The Arizona Republic. Jerry Tokoph, principal of the other group that owns the mall interior and parking lots, declined to comment.

Previous plans for Fiesta Mall to become a health and education campus for community colleges and for-profit schools — floated in 2017 when several mall buildings were bought by Tokoph’s group — have not come to fruition.

NEXT ARTICLE →
Seeking a revival: Metrocenter may get a new owner, but redevelopment will cost millions 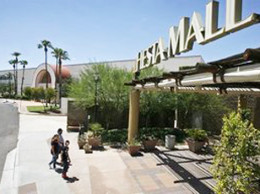 Mesa looks at area around Fiesta Mall as employment hub 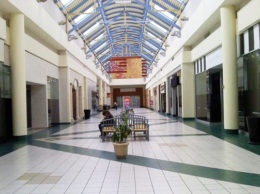 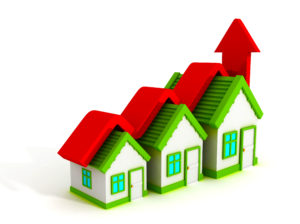