Many of today’s slimmed-down big city daily newspapers may no longer be able to justify the headquarters buildings constructed expressly for them a century ago. But those early 20th-century monuments to the Fourth Estate’s power and glory have not gone away. Far from it, in fact. From San Francisco to Chicago to Miami to Toronto, former North American publishing houses are being repurposed into mixed-use developments ideally suited to the Internet age.

In Philadelphia, the George Howe-designed headquarters of the long-shuttered Philadelphia Evening Bulletin are being accorded a $45 million transformation. The resulting restored “Bulletin Building” will feature ground-level shopping and dining and serve as hub of the city’s new Schuylkill Yards Innovation District, to be unveiled later this year.

In Detroit, the World War I-era Free Press Building was vacated by the Detroit Free Press 22 years ago. It is currently the beneficiary of an ongoing $69.6 million redevelopment effort to reboot the venerable structure as a residential tower with office space and first-floor retail. 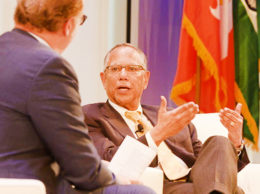 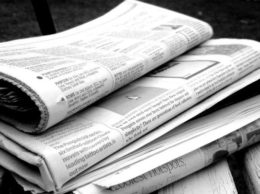 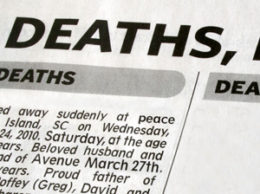 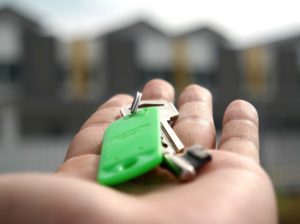