Former Vice Mayor Scott Moore nominated Ms. Pace for the role, after reflecting on his year as second-in-command with a prepared statement.

“Being appointed vice mayor has been a great honor and privilege,” Mr. Moore said, thanking his colleagues and town staff.

“I was selected unanimously by my peers and I thank you all of you for that support and confidence. I hope over this past year I’ve served you well.”

Mr. Moore said any of his colleagues would serve well in the role, but only one approached him to ask for the opportunity to serve as vice mayor. 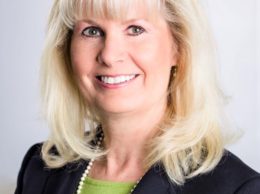 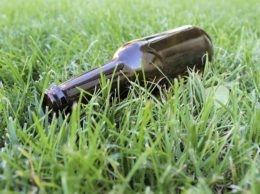 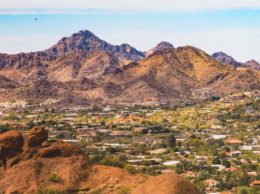