The New Mexico Environment Department on Thursday assessed the U.S. Air Force a nearly $1.7 million fine for not complying with rules aimed at protecting groundwater.

The agency claims Cannon Air Force Base has released wastewater despite not having a permit since March 2019.

State officials are concerned because the base near Clovis is among dozens of military installations around the U.S. where contamination from past firefighting activities has been reported. The contamination is linked to chemicals known as per- and polyfluoroalkyl substances, or PFAS.

← PREVIOUS ARTICLE
Arizona may have violated the voting rights of hundreds of thousands of people. Will the state fix problems by Election Day? 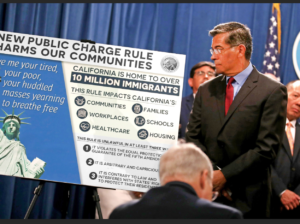