A Phoenix woman who preserved fertilized embryos before undergoing cancer treatment cannot use them without the consent of her ex-husband and must donate them instead, the Arizona Supreme Court has ruled.

In an opinion released Thursday, the five justices who considered the case reversed an Appeals Court decision that found Ruby Torres’ right to have a child outweighed her ex-husband’s desire not to be a father.

Torres, 39, decided to freeze her eggs in 2014 after she was diagnosed with bilateral breast cancer. An oncologist told her she likely wouldn’t be able to have children after chemotherapy.

She asked her then-boyfriend, John Terrell, to serve as the sperm donor “and, after initially declining, he agreed,” according to court documents. The couple signed an agreement at the fertility clinic saying the embryos could not “be used to create a pregnancy without the express, written consent of both parties” if the couple split up.

The new law appears to balance the interests of both parties. If one donor wants to bring an embryo to life, the other donor is not compelled to be a parent in the sense that he or she would not have the legal rights, obligations, and responsibilities of a parent. It is unfortunate that the woman who appears to have inspired the change in law may not get to benefit from it. 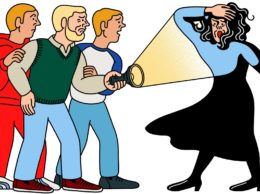 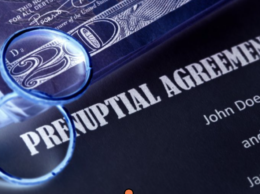 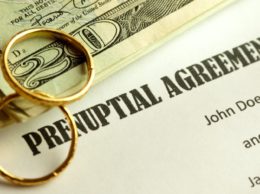