By Uriel J. Garcia | The Republic

On a recent Saturday morning, Viri Hernandez stands behind a table at a community fair to register people to vote at Phoenix’s Carl Hayden Community High School.

As people approach Hernandez’s table, she informs them of the efforts of her organization, Poder in Action, to convince the Phoenix City Council to implement a civilian review board to investigate police officers’ use-of-force cases.

During a break, Hernandez spots Democratic state Rep. Raquel Terán and gives her a hug. After a quick chat, Hernandez walks to another table to talk to Máxima Guerrero with Puente Arizona, a human-rights organization led by Phoenix Councilman Carlos García.

They all represent a generation of Arizonans whose lives were forever changed by the 2010 passage of what at the time was the nation’s toughest immigration law: Senate Bill 1070, known by many as the “show me your papers” law.

SB 1070, officially titled the Support Our Law Enforcement and Safe Neighborhoods Act, requires a police officer to question a person about their immigration status if the officer has reasonable suspicion the person is in the country illegally.

NEXT ARTICLE →
‘Somebody is making money off those ladders’: Smugglers use ‘camouflage’ ladders to cross border wall 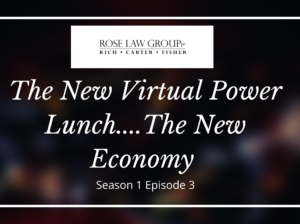