Microsoft is nearing completion on one of its metro Phoenix data centers — a long, low-slung building going up on Olive Avenue near Dysart Road.

A U.S. Army Reserve training facility and a new warehouse also are going up in the northwest Valley, west of Loop 101.

The Microsoft data center in El Mirage was first announced in May and is expected to create about 50 jobs, El Mirage spokeswoman Amber Wakeman said. The tech giant paid $20 million for the land.

The construction is just a stone’s throw from two other new developments in Glendale, a U.S. Army reserve center near Luke Air Force Base and a warehouse near the Westgate Entertainment District. 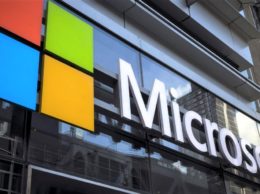 How Microsoft picked the West Valley for its data centers 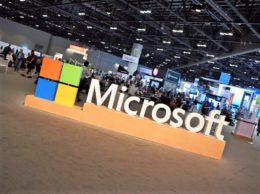 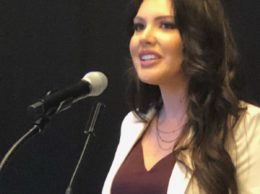