Opinion: Outlaw Dirty Money gets a big lift from a Republican governor (read: not Doug Ducey)

The Outlaw Dirty Money campaign snags a prominent Republican endorsement and already has 200k signatures, leaving dark money groups to plot how they can keep it from reaching voters.

By Laurie Roberts | The Republic

Rejoice, Arizona. The campaign to rid our state of deep pocketed “dark money” donors — the ones who hide in the bushes as they try to buy our elections — is getting a boost.

“I just feel it’s out of control,” he told me, referring to dark money spending on Arizona’s political campaigns.

Symington is the highest-profile Republican yet to support of turning on the lights in Arizona’s campaign-finance system.

If it’s on the ballot, it’ll pass

That, however, will change if Arizona voters have anything to say about it. 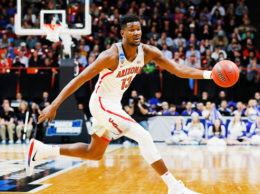 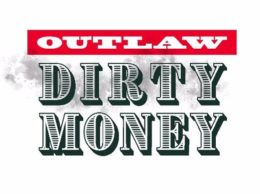