Secretary of State Katie Hobbs is asking a federal judge to declare there’s nothing unconstitutional about requiring people to get their early ballots to county offices by 7 p.m. on Election Day.

In legal briefs filed Monday on her behalf by Assistant Attorney General Kara Karlson, Hobbs said the two groups that sued, Voto Latino and Priorities USA, have no legal standing to challenge the law. She said they haven’t provided any evidence that a member of their organizations – or, for that matter, anyone at all – has been harmed by the failure to count their vote because the mail wasn’t delivered until after the deadline.

And Hobbs, through her attorney, claimed that Arizona provides more opportunities for voting than many other states. That includes the ability to cast an early ballot without having to provide any excuse at all.

More to the point, she said that people have 27 days to get that early ballot back to county officials. And if they can’t get them in the mail on time, Hobbs said, they can always drop them off at polling places before or on Election Day.

Hobbs also dismissed the idea that somehow voters are confused.

“The fact that all ballot must be received by election officials by Election Day is no secret,” the filings said. “State law requires that every ballot issued include printed instruction notifying voters that ballots must be delivered to the officer in charge of elections by 7 p.m. on Election Day,” information Hobbs said is provided in multiple languages as required by federal law. 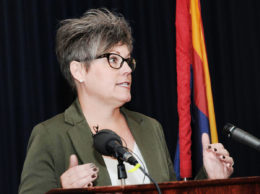 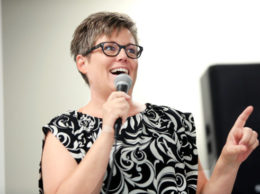 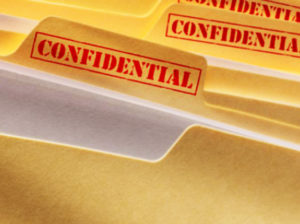 Arizonans won’t be learning which nursing homes have residents who have contracted COVID-19, at least not from the state