The La Paz County Board of Supervisors will hold a series of hearings on a proposed deal to buy federal land south of Interstate 10 for the acquisition of 5,899 acres of land.  La Paz County wants to buy the land off Interstate 10 south of Salome from the U.S. Bureau of Land Management and then lease the land to a solar development firm.

The La Paz County Board will consider an offer to convey the land off Hovatter Road from BLM on March 16th. The Board of Supervisors will then hold a public hearing on April 6th on how the deal will be finance.

The county wants to see 1,200 megawatts of solar energy produced on the land. That would also generate revenue for the county.

According to the hearing announcement, the county is looking at $4.9 million cost to buy the land as well as 500 acre feet of Colorado River water to service new solar developments. If approved, La Paz County would also end up paying $3.2 million in financing costs bringing the deal’s total to $8.1 million.

The La Paz County Board is scheduled to officially vote on the big solar deal with BLM at its April 21st meeting. 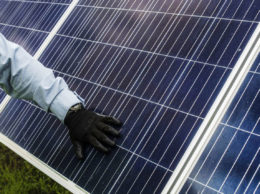 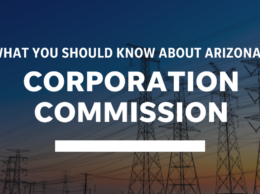 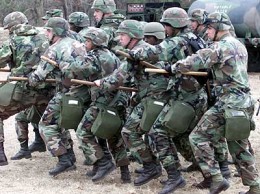 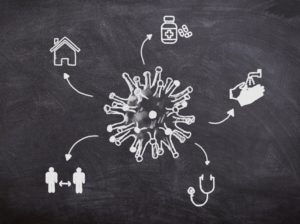