How architecture could help us adapt to the pandemic.

The last class Joel Sanders taught in person at the Yale School of Architecture, on Feb. 17, took place in the modern wing of the Yale University Art Gallery, a structure of brick, concrete, glass and steel that was designed by Louis Kahn. It is widely hailed as a masterpiece. One long wall, facing Chapel Street, is windowless; around the corner, a short wall is all windows. The contradiction between opacity and transparency illustrates a fundamental tension museums face, which happened to be the topic of Sanders’s lecture that day: How can a building safeguard precious objects and also display them? How do you move masses of people through finite spaces so that nothing — and no one — is harmed?

All semester, Sanders, who is a professor at Yale and also runs Joel Sanders Architect, a studio located in Manhattan, had been asking his students to consider a 21st-century goal for museums: to make facilities that were often built decades, if not centuries, ago more inclusive. They had conducted workshops with the gallery’s employees to learn how the iconic building could better meet the needs of what Sanders calls “noncompliant bodies.” By this he means people whose age, gender, race, religion or physical or cognitive abilities often put them at odds with the built environment, which is typically designed for people who embody dominant cultural norms. In Western architecture, Sanders points out, “normal” has been explicitly defined — by the ancient Roman architect Vitruvius, for instance, whose concepts inspired Leonardo da Vinci’s “Vitruvian Man,” and, in Kahn’s time, by Le Corbusier’s “Modulor Man” — as a youngish, tallish white male. 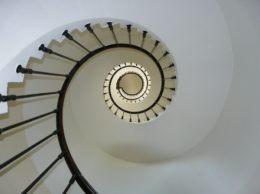 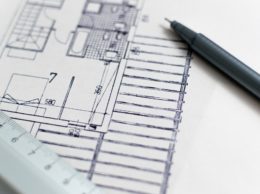 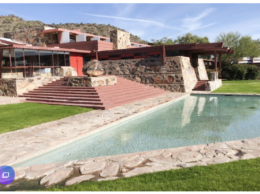 Sadly, School of Architecture at Taliesin to Close after 88 Years of Fostering Frank Lloyd Wright’s Vision for ‘Organic Architecture’