The Monday Morning Commute: Ask the traffic engineer: What’s up with bicycle paths on the new South Mountain Freeway? 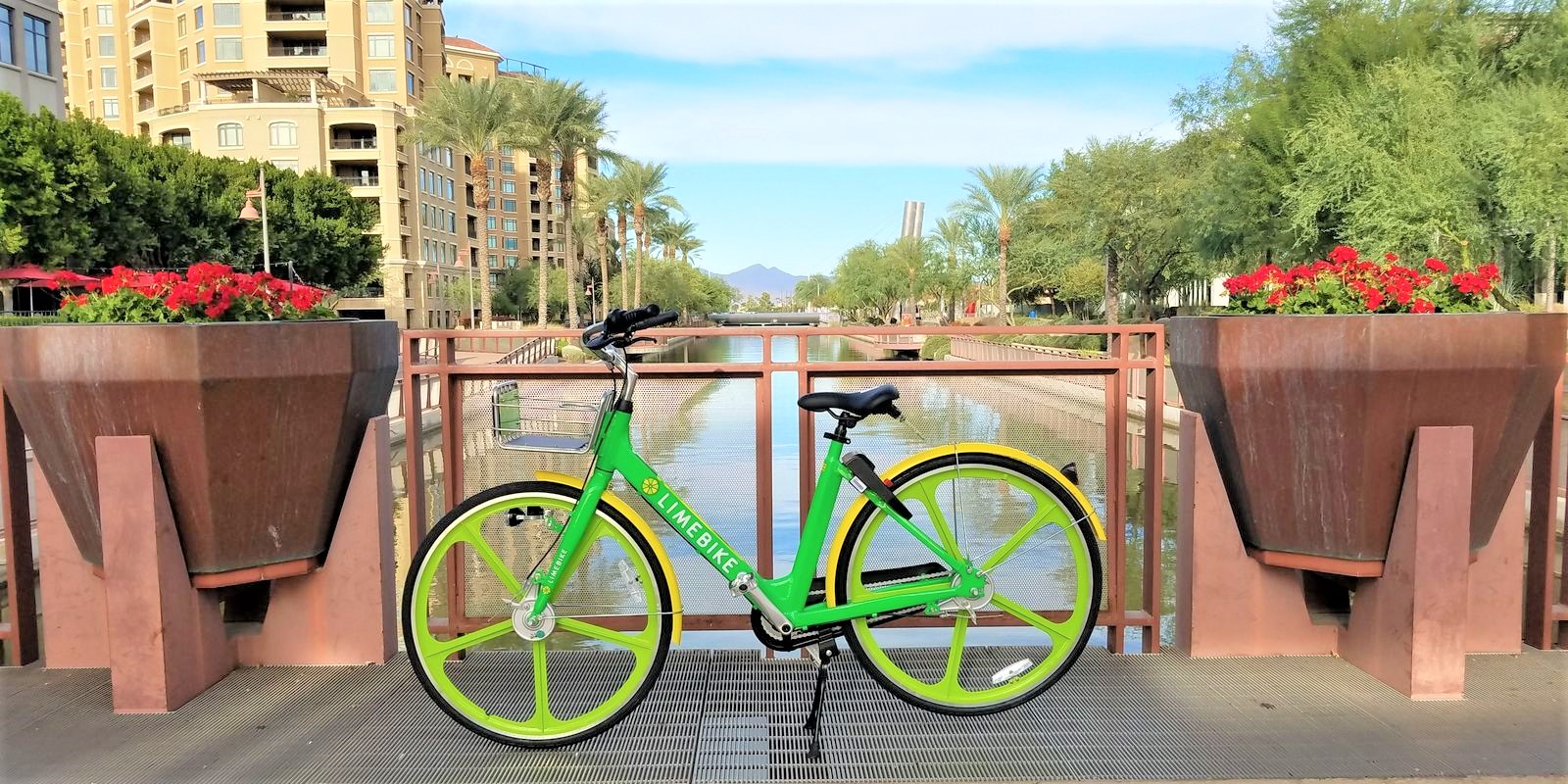 I have heard that there are difficulties providing bicycle paths on the new South Mountain Freeway, true?

(Some of the specific information on the South Mountain Freeway Bike Path in this column is from an article by Chris Coppola in the Arizona Republic dated 5 April 2016.)

The South Mountain Freeway, named the Ed Pastor Freeway, opened December 2019, completing State Route Loop 202. This state freeway connects I-10 south of central Phoenix to I-10 west of central Phoenix – providing a critical bypass of the congested City center as well as an alternative route for two portions of I-10.

The east-west portion of this freeway was formerly Pecos Road, which was very popular with bicyclists – being on the edge of both Ahwatukee and the Gila River Indian Community. Therefore, a 20-foot wide bicycle path for six miles from 17th Avenue to 40th Street was included on the south side of the freeway. Bike paths within freeway right-of-way are not frequent throughout the country, though occasionally exist. Typically, these facilities occur in particularly scenic areas or in areas where no other bicycle facility location is reasonably feasible.

The bike path construction has begun with late summer or early fall completion anticipated. As often occurs with different transportation users, there are differences of opinion regarding its design and use. Proper bicycle path design is necessary as zealous bicyclists can typically ride faster than 25 miles-per-hour, and attain speeds of 40 miles-per-hour. (One friend of mine received a speeding ticket while bicycling downhill from Hurricane Ridge in the Olympic Mountains to Port Angeles, Washington.)

It is very necessary on freeways to ensure that bicycles and motor vehicles do not mix. Even a 40-mph bicycle is at a distinct disadvantage with a 65-mph truck or car. While distance can be a good separator, it would be insufficient to keep an errant high-speed motor vehicle from entering the bike path. A physical barrier would better protect the bicycles from the cars and trucks, as well as ensure that pedestrians do not enter the freeway. However, what protects the bicyclists from the physical barrier?

Two different types of physical barriers were installed on some segments of the Ed Pastor Freeway bicycle path. One is steel bollards, the other is chain-link fence. The bicycle community is very concerned about both barrier designs.

Serious injuries would occur to bicyclists who rode into either the steel bollards or the chain-link fence. Magnifying the problem with the chain-link fence, the poles holding the fence were installed on the bicycle path side of the fence. A bicycle that hit the fence and remained moving along the fence and parallel to it would eventually become snagged on a pole and spin or flip. The same difficulty could arise if the poles were on the motor vehicle side of the fence to a motor vehicle that hit the fence almost parallel.

(Approximately four years ago in Scottsdale, the Thomas Road bridge over the Indian Bend Wash was reconstructed, widened, and beautified. The renovated bridge includes brightly colored metal simulated reeds – very attractive and mimicking wash vegetation. The artist instructed the contractor to install the artificial reeds on the inside (roadside) of the guardrail fence so that drivers and pedestrians passing by would see the unobstructed entire height of the reeds. Great idea, except the engineering design had the reeds on the outside (non-road side) of the guardrail fence so that errant cars and trucks that hit the guardrail would slide along the fence rather than be snagged by a metal reed and spun or flipped causing serious damage to the occupants. The contractor was politely asked to remove the reeds and reinstall them correctly, and in the future to always ask the City Project Manager before deviating from the design plans.)

The Arizona Department of Transportation is re-examining the Ed Pastor Freeway Bike Path barrier design, hoping to discover a solution that protects bicyclists, pedestrians, and motor vehicle passengers from each other while not creating a hazard to any traveler. One possibility is a two-stage barrier – that would have a conventional concrete median barrier to prevent cars from entering the bike path, with a chain-link fence behind or on top of the median barrier, and several feet from the bike path with the poles on the motor vehicle side of the fence. However, this design would likely require more space than is available or narrowing the bicycle path, and would also be quite expensive. The Arizona Department of Transportation and their consultants are very experienced designers and will discover an excellent solution.

Another issue with the path is the lane number and width. The initial plans were to stripe the path for one eight-foot dual-direction pedestrian lane, and one six-foot bicycle lane in each direction. Another idea is directional four-foot pedestrian lanes on the outside and directional six-foot bicycle lanes on the inside. The bicyclists would prefer one 10-foot dual-purpose lane per direction. Each concept has advantages and disadvantages. Generally, the wider the lanes, the greater the separation between opposite direction bicycles and between pedestrians and bicycles. However, if the lanes are too wide, bicyclists are inclined to ride side-by-side and pedestrians tend to walk side-by-side. This creates the problem of bikes and joggers in dangerously close proximity especially if the bicycles approach the pedestrians from behind. The problems become magnified when many bicyclists and walkers use the same facility, and when some bicyclists or runners are very experienced and move much more quickly than other bicyclists and walkers.

(One of my unpleasant memories from 25 to 30 years ago while bicycle commuting on the multi-use path in the Indian Bend Wash was riding relatively fast approaching a lady walking her leashed dog in the same direction I was riding. I politely yelled “On your left”. Well, the lady interpreted my comment to mean for her to move to the left edge of the path. The dog obviously knew exactly what I intended, as the dog went to the right edge of the path . . . with the leash stretching across the bike path about two feet in the air. I braked hard and steered off the path on to the very uneven grass, seriously bending the front wheel, flattening the tire, and damaging the brakes. Great fun pushing a bike with an unround constrained wheel a couple of miles home. The bus ride to work was fine. Wasn’t a total loss; the lady, the dog, and the leash were unscathed, and the lady was able to observe at close range a very awkward bicycle non-stunt.)

One of the truths about highway and street design is that there are far more ways to do things wrong than to do things right. Another truth is that what is good for some roadway users is bad for other roadway users. Yet another related truth about transportation facilities is designs that are superb for low to medium volumes become unsafe or greatly inefficient with high volumes. Oh, and sometimes not all travelers understand how to share. 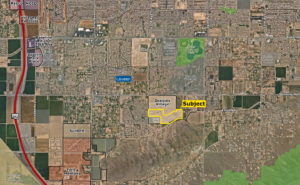 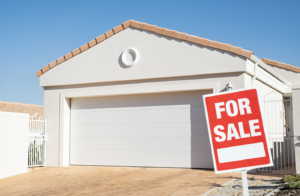 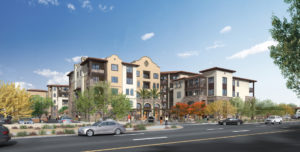 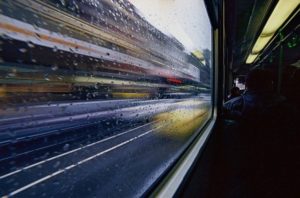 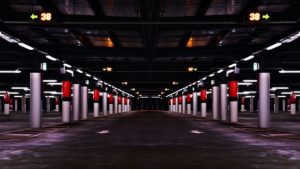 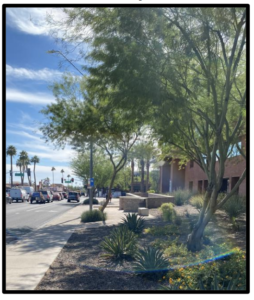 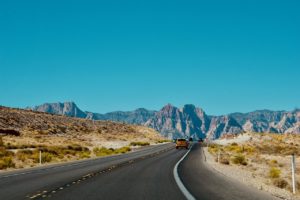