It looks like Kanye is revisiting his affordable housing plans

Kanye West had a busy weekend. On July 4 the rapper used Twitter to announce he was running for president, apparently with the support of Elon Musk, and on Sunday seemed to indicate he was resuming an affordable-housing project he started last year.

“We must now realize the promise of America by trusting God, unifying our vision and building our future. I am running for president of the United States 🇺🇸! #2020VISION,” West announced on Saturday, despite missing Federal Election Committee deadlines for multiple states.

About a year ago, a Forbes profile revealed that West was working on designing prefabricated, low-income housing with a Star War’s aesthetic, shopping the idea to investors as a potential housing solution for the homeless.

NEXT ARTICLE →
Phoenix ranks as top market for self-storage 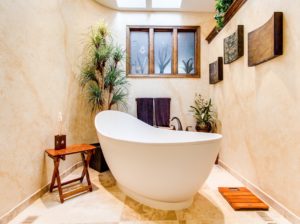