The northern part of Peoria has seen expansive growth in recent years and has been a prime opportunity for developers to bring in massive master planned communities.

Pushing the northern corners of the city, names such as Saddleback Heights on 6,052 acres and Trilogy West on 360 acres might ring a bell.

One way infrastructure such as roads and streetlights within a master community can be funded is through mechanisms called Community Facilities Districts. 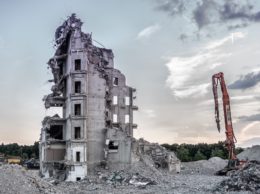 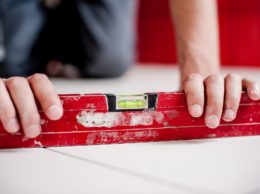 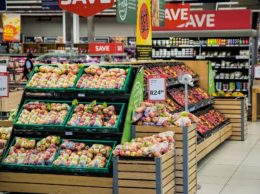 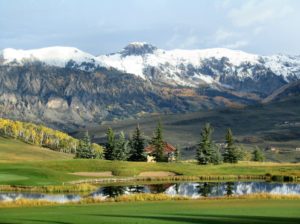