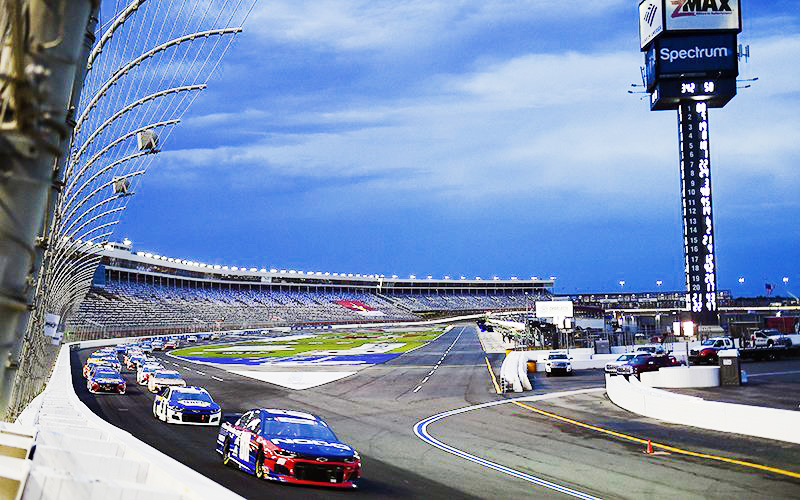 PHOENIX – Phoenix Raceway, Arizona’s own diamond in the desert, will serve as the new host for NASCAR’s highly coveted Championship Weekend. The state of the art facility received a $178 million renovation that put immense emphasis on fan experience, so it should come as no surprise that the sport is switching venues for the first time in 18 years.

With change comes challenges, and those obstacles are certainly heightened for the group of competitors under 30 vying for a shot at the title.

Since the first NASCAR Cup Series race in 1988 at the Valley’s D-shaped tri-oval, only five drivers under 30 have driven to victory through 48 races. What is it exactly that makes the diamond in the desert such a difficult track for younger athletes?

For starters, the one-mile venue’s banking only spans between eight and 11 degrees, making it one of the flattest racing surfaces on the circuit. After a recent reconfiguration eliminated patches of infield grass, additional lanes were created on the infamous “dogleg,” enabling cars to go as much as six-wide down the frontstretch towards the finish line.

These unique characteristics, coupled with the dreaded Arizona heat and some recent notorious continuous runs, make Phoenix Raceway a track that typically caters to veteran drivers who’ve grown accustomed to immense physical and mental strenuation. There is a silver lining for the young guns hoping to have a shot in the series finale, as this next generation of competitors has had their way with the track in recent years.

Rookie of the Year Cole Custer captured the attention of the NASCAR world when he scored the first top 10 of his Cup career in his desert debut this March. He attributed his success to the recent rules package change which reduced horsepower and provided low downforce — similar to the cars he drove in the NASCAR Xfinity Series the last four years 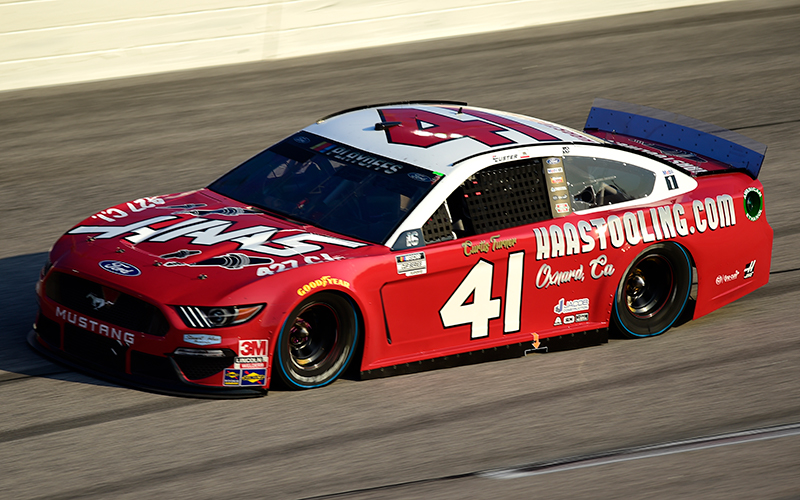 The driver of the No. 41 has been absorbing knowledge daily and as a result, is only the third rookie in the sport’s history to make the postseason. With one win under his belt and a prestigious team behind him in Stewart-Haas Racing, he’s confident in the data they’ve amassed, should they be in contention come Phoenix.

“I think we’ve been good at the flat short tracks this year,” Custer told Cronkite News. “It’s tough there’s no practice to work through things, but at the same time we’ve had a great notebook, we make our best-educated guesses going into the race and I think we’ve done good at that.”

The eldest of the youngsters to tame the Avondale-based track is 27-year-old Alex Bowman. The Tucson native got his big break in the 2016 semifinal, when he was the substitute driver for Dale Earnhardt Jr., who had been sidelined with a concussion. Bowman pointed the iconic No. 88 to a first-place starting position and led a race-high 194 laps before finishing sixth.

Bowman said he believes his home track has an “underrated atmosphere,” in terms of fan experience and the overall racing product, and while it would mean the world for him to have a shot at the title come November, the raceway has admittedly been a recent struggle.

“That race track is kind of a love/hate relationship with me,” Bowman said. “Obviously, we’ve had some strong runs there in the past, but the last couple of years have been pretty awful there. We haven’t had a good day there, period, really since 2016. We’ve got our work cut out for us to improve that program of ours and try to go be stronger there.”

Bowman’s teammate and NASCAR’s two-time Most Popular Driver, Chase Elliott, has been arguably one of the most accomplished drivers at Phoenix since his debut in 2016. In nine attempts, the racing prodigy has compiled five top 10s — including a runner-up finish in 2017 — in addition to leading over 200 laps through nine races.

Now in his fifth full-time season, the Hendrick Motorsports-product has been on the cusp of securing that elusive victory for years. He appeared to be primed to taste the Gatorade showers this March when he started from the pole and led a race-high 93 laps. Alas, it was not meant to be, as Elliott, 24 years old, had to settle for seventh.

“I’m excited that it moved (to Championship Weekend) and luckily we had a good run there in the beginning of the year, “ Elliott said. “A lot has changed since then too, I feel like, with competitors improving. I certainly think we’ll have some work to do when we go back, but I hope we’re a part of the final four for it to matter and I hope we can take what we had there in the spring and make it better for that last race.”

Even with the driver of the No. 9’s impressive resume in the Valley of the Sun, it’s been his achilles heel in the playoffs. Elliott has been a contender each of the last three years in the semifinal, but failed to advance after two wrecks and lack of points.

If there’s anything we’ve learned from 2020 it’s that essentially anything is possible, so who’s to say a young gun can’t make the Championship Four? Given the unpredictability because of no practice time and all the other underlying variables, the 16 playoff drivers will face in the next nine races, the title of “Champion” is very much wide open.

Teams will have one more shot at fine-tuning their notes for the series finale at Richmond International Raceway on September 12 — another short, flat-track using the same rules package as Phoenix. Between the venue configuration, heat and overall racing product, it’s going to be crucial for these drivers to obtain all the data they can.

The selection by Rep. Charlene Fernandez came hours after a lawsuit she filed to stop the selections failed in court Photo by omersukrugoksu | iStock 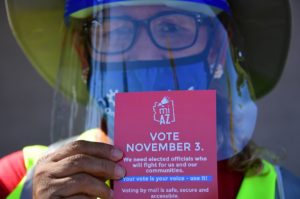 USA TODAY has published a summary of election-related lawsuits. Here’s what the national newspaper reported about Arizona by Alan Gomez and Kevin McCoy  Perhaps no other 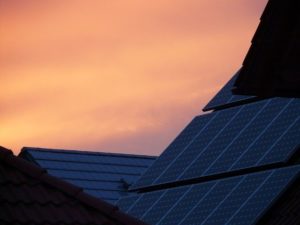 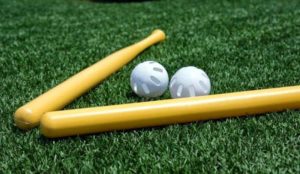 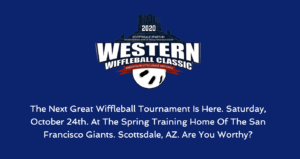 By Fox10 Phoenix Organizers and participants in the Western Wiffleball Classic, including event creator Logan Rose as well as Carson and Jason Rose, step up 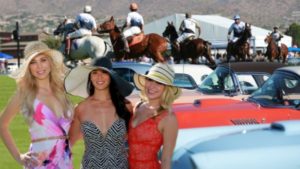 Polo Classic: Even sexier. Even safer. And always surprising. 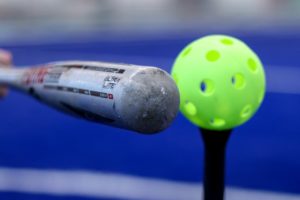 By AZ Family A couple of young wiffleballers, cousins Carson and Luke Rose, stepped up to the plate on “Good Morning Arizona” today for a little pre-game chatter about 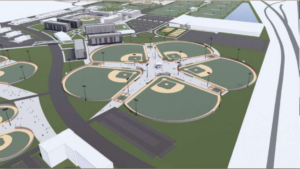