Why does Metropolitan Phoenix have so many wrong-way freeway crashes?

Certainly appears we have more than our share of these wrong-way freeway collisions. There have been four in metropolitan Phoenix in the past five weeks – three fatalities.

The aerial photographs below are of the Chaparral Road interchange with the Pima Freeway.

The traffic engineers make the correct turns very easy, and the incorrect turns quite difficult. However, if someone is committed to entering a freeway on the exit ramp, it is possible. Chances are these drivers are not all that focused on staying in the proper lane while they turn.

In the August 2014 edition of the Institute of Transportation Engineers Journal; Huaguo Zhou, Ph.D., P.E; Jeffrey Shaw, P.E., PTP, PTOE; and Fatemeh Baratian-Ghorghi, Ph.D. published an extensive article on wrong-way fatal collisions throughout the United States. They examined data for the eight years from 2004 through 2011. We placed tenth out of our fifty states.

Mississippi had the highest portion of wrong-way fatalities compared to total fatalities at 4.8%. Delaware was next at 3.8%, with Utah and West Virginia both at 3.7%, and Texas at 3.6%. California was at 1.8% and Florida at 1.9%. In Arizona, 2.2% of the total statewide fatalities involved wrong-way freeway drivers.

The researchers discovered that nationally 58% of the wrong-way drivers causing fatalities were impaired compared to 31% of all drivers who cause fatalities.

We do not know why some people choose to drive the wrong-way on freeways. The Arizona Department of Transportation installed a wrong-way driver alert system in early 2018. Their efforts received a 2019 National Roadway Safety Award from the Federal Highway Administration and the Roadway Safety Foundation.

The $4 million wrong-way vehicle alert system was initially installed on 15 miles of I-17. Devices are now present on portions of I-10, SR-51, SR-101 and SR-303 in the West Valley, and US-60 and SR-202 in the East Valley. The system uses thermal cameras to detect wrong-way vehicles.

The system uses extensive signing and pavement arrows informing drivers the exit ramp is not the preferred choice for entering a freeway. Seems clear enough for a properly functioning responsible driver.

At some locations, the errant driver is also confronted with suddenly flashing illuminated do not enter signs.

The system also immediately alerts the Arizona departments of Transportation and of Public Safety. In the first approximately 18 months of operation, the I-17 system detected more than 90 wrong-way drivers. Not exactly a source of pride that we have about one wrong-way driver per week on only 15 miles of I-17.

The Arizona Department of Transportation is often asked to install spikes facing wrong-way vehicles that are drivable for correct-way drivers. The following are some of the reasons provided for not utilizing such a system:

· No available system is designed for speeds faster than 5 mph.

· Do not always disable tires of high-speed vehicles.

· Can break, leaving stubs that damage tires of correct-way vehicles.

· Dangerous to motorcycles and small cars.

The Arizona Department of Transportation cannot provide perfection in eliminating wrong-way freeway drivers, though they try extremely hard. Please do not be one of those drivers, ok? 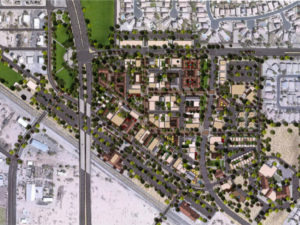 A rendering of the redeveloped Heritage District as imagined by the City. Rendering / City of Maricopa By Jay Taylor | InMaricopa Two highly visible 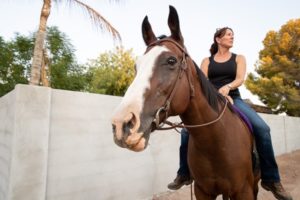 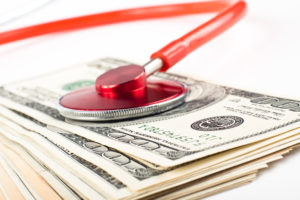 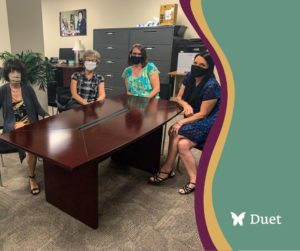 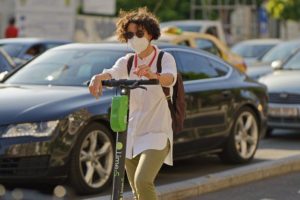