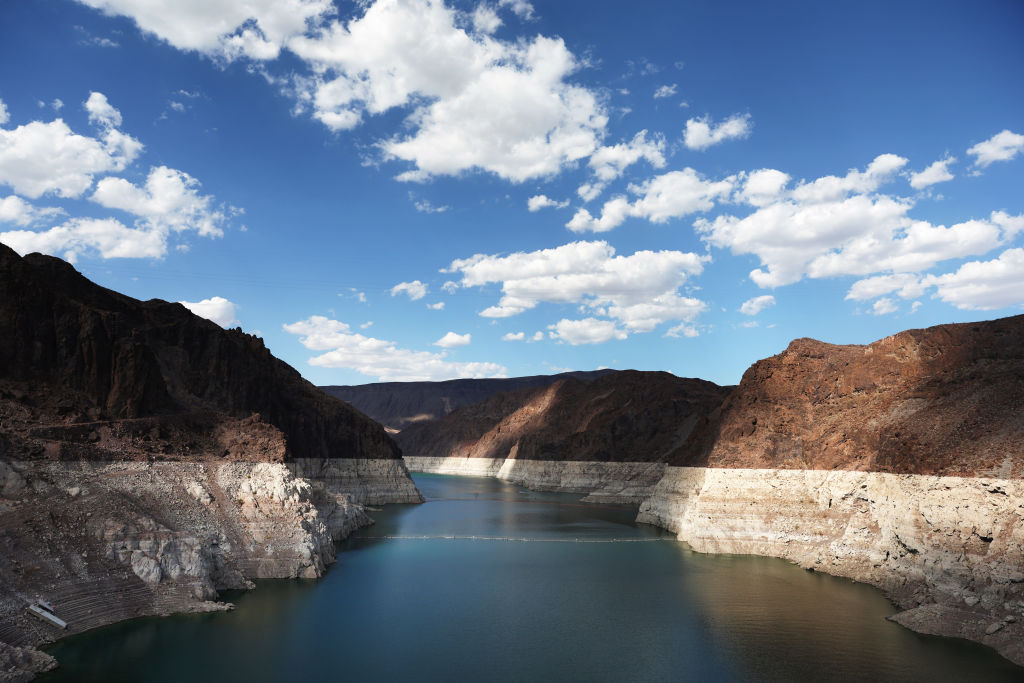 Faced with deep cuts to the water supply, and angry that other states are not doing their share, tribes and local governments in Arizona are increasingly talking about backing off earlier offers to give up some water.

The Gila River Indian Community said in August that it will begin storing water underground “rather than contributing them to system conservation programs for Lake Mead.”

Officials in Phoenix, Scottsdale, Tucson, Peoria and Glendale are considering following suit, asking to get their full allotment of water instead of financial compensation they might have received for reducing their take from the system.

The moves come as water levels in Lake Mead have fallen to historically low levels, sparking a federal proposal to cut consumption by 2 million to 4 million acre-feet per year. That would be done by reducing water allocation to states in the Colorado River basin – reductions that hit Arizona hardest and California, for the moment, not at all.

“We all would be collectively willing to do more if we knew there was an overall plan,” said Cynthia Campbell, water resources management advisor for Phoenix.

“Why are we giving up water that we can access later when there doesn’t seem to be enough interest to make the needle move?”

But a spokesperson for the California Natural Resources Agency said the state has long been working for years to conserve Colorado River water and that it is continuing to do so. And California is ready to work with others in the basin going forward, said Lisa Lien-Mager, the spokesperson.

“We’ve invested billions of dollars in urban and agricultural water conservation across Southern California through programs that reach virtually every Colorado River water user in the state,” Lien-Mager said in an emailed statement. “California has done a lot and we are willing to step up again because we believe extraordinary action is needed.”

The Bureau of Reclamation in August declared that lake levels have fallen far enough to trigger the second tier of the Drought Contingency Plan developed in 2019 by Arizona, California and Nevada. That plan calls for Arizona to get 592,000 acre-feet less water from the river starting next year, compared to 25,000 acre-feet for Nevada and no reductions for California.

That breakdown has its roots in a series of water agreements and court decisions in the early 20th century that gave California priority rights over Arizona and Nevada during droughts, and specifically over the Central Arizona Project, the state’s largest water provider.

Despite that history, local officials say Arizona is bearing too much of the burden and needs help if the basin it to avoid a worse shortage. Arizona’s proposed Tier 2 reduction is 21% of the state’s regular annual allotment of 2.8 million acre-feet of water. An acre-foot is 326,000 gallons of water – the amount it would take to cover one acre to a depth of one foot.

Specifically, they say, California needs to step up. Under the current plan, California would not have to give up any of its allocation until lake levels fall far enough to trigger Tier 2B, when the state would lose 200,000 acre-feet, or 4.5% of its annual 4.4 million acre-feet allotment.

Rep. Greg Stanton, D-Phoenix, wrote California Gov. Gavin Newsom this week, asking him to help keep Lake Mead from drying up, adding that he is “concerned that California is failing to do its part to avert that catastrophe.”

He pointed to testimony by Bureau of Reclamation Commissioner Camille Touton in June, when she called on Southwestern states to work together to find a way to conserve up to 4 million acre-feet on top of current conservation efforts. But California “ignored this urgent call and failed to offer any significant contributions to protect the system to date,” Stanton’s letter said.

He added that California rejected an earlier proposal from Arizona and Nevada that would have conserved 2 million acre-feet.

Lien-Mager said California has “stepped up in some innovative ways to conserve water, resulting in over 1.5 million acre-feet of water conserved in Lake Mead over the past 15 years.”

“Those conserved water supplies added critical elevation to Lake Mead and helped forestall a formal ‘shortage condition’ from as early as 2015 that would have required cuts from states such as Arizona,” her statement said.

But Campbell said California is key to any hope for the basin.

Patrick Dent, assistant general manager for the Central Arizona Project, said that all states receiving water from the Colorado need to step up.

“There are certainly calls within our state and around the basin that California do more to protect the system than they have done to date,” Dent said. “But not just California, I think everyone needs to be a part of the next challenge.”

In addition to the 2019 Drought Contingency Plan for the lower basin states, those in the upper basin – Colorado, Utah, New Mexico and Wyoming – have their own multistate plan to respond to falling reservoirs. But rather than making cuts to each state’s water allotment, it focuses on conservation and releasing more dammed water into the river.

Stanton’s letter echoes Dent, that the Colorado can’t be saved without full participation.

“The cuts necessary cannot possibly be borne by one or two states alone,” Stanton said. “It’s time for all states, including California, to do their part.”

Without any strong commitment, Campbell said the situation is dire.

“You’ve got the accelerator fully down and you’re heading to the cliff, Thelma and Louise style, and there’s no plan,” she said. 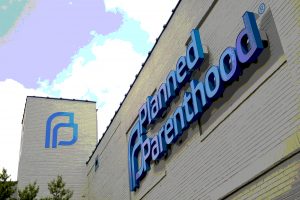 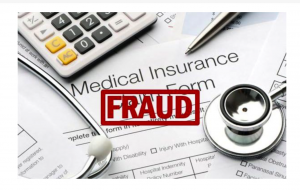 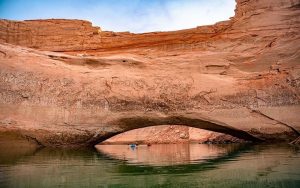 Water levels at Lake Powell have dropped so low that natural wonders are starting to reappear, including Gregory Natural Bridge, which hasn’t been seen since 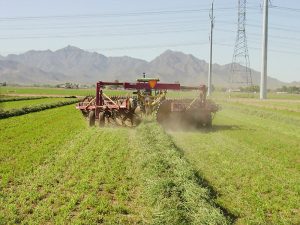 Queen Creek may have won a key battle for Colorado River water. But why is it so quiet?

Clyde Sharp, another one of our Yuma alfalfa farmers, along with a variety of other crops can attribute quality water, sun and soil to the 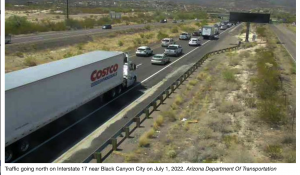 Opinion: ADOT plans to use nearby groundwater to widen Interstate 17 near Black Canyon City. It’s a worthy project, but one that could have catastrophic 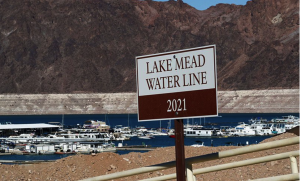 A sign marks the water line last year at Lake Mead, which has since fallen to historically low levels. That triggered a water conservation plan 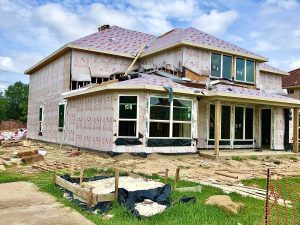 How Arizona’s water situation could affect its housing growth 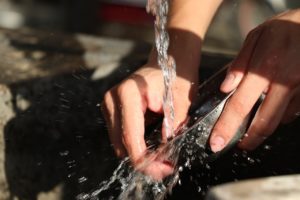