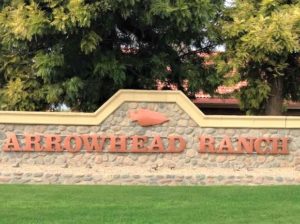 Redfin One of metro Phoenix’s wealthiest neighborhoods has a past that may surprise you By Jen Fifield | Arizona Republic Don Bolles looked at the thousands of lemon and orange trees in tidy rows in the desert north of Glendale and saw something sinister.  It was the 1970s, and Bolles was looking into whether Detroit mobsters had […] 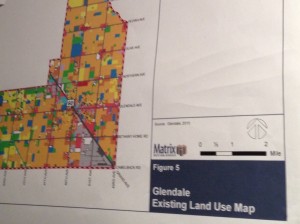 By Philip Haldiman, Editor-in-Chief | Dealmaker The residents of Glendale had their first opportunity to give input on the city’s General Plan update, Wednesday night. It’s a road map that will guide future growth and include topics covered in the current General Plan, which range from land use and recreation to transportation. Project manager Celeste […]