Bipartisan condemnation of Trump’s Syria actions, but 3 Arizona Republicans stand with him 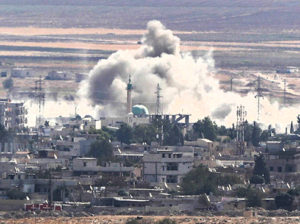 Smoke rises over the Syrian town of Ras al-Ain, as seen from the Turkish border town of Ceylanpinar, Turkey, on Oct. 15, 2019. The military action is part of a campaign to extend Turkish control of more of northern Syria, a large swath of which is currently held by Syrian Kurds, whom Turkey regards as […] 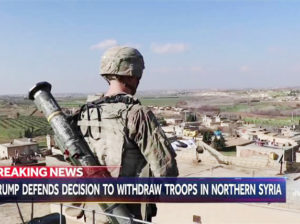