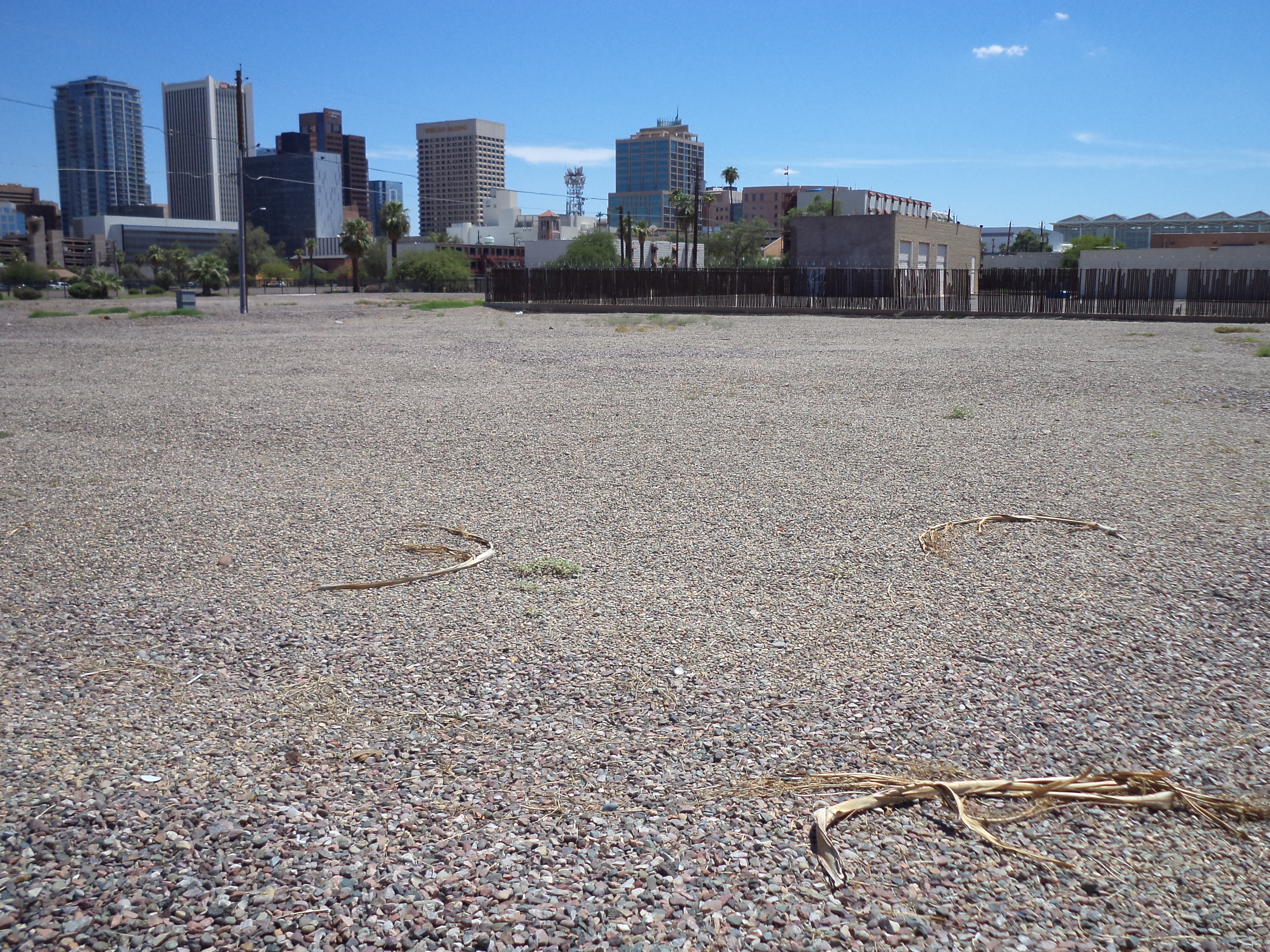 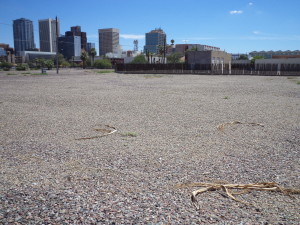 The largest vacant parcel in downtown Phoenix is ripe for residential development.

The property, south of Fillmore Street, between 4th and 6th Avenues, is poised for development, with Phoenix set to release a RFP by the end of February to develop the land.

The city and the Phoenix Industrial Development Authority are in the process of buying 2.8 acres from Maricopa County for about $3.1 million.  Phoenix owns about 4.6 acres of the vacant property and officials say the deal is expected to be finalized next month.

The 7.4-acre property is the largest undeveloped piece of land in downtown Phoenix, surrounded by such popular gathering places as The Vig, Cibo and Crescent Ballroom.

Dan Klocke, vice president of development for Downtown Phoenix Partnership, said a property this large hasn’t been developed since the Arizona Center in the late 1980s.

The Downtown Phoenix Partnership is preparing conceptual planning for the property.

“I think this is a catalyst for serious change on the western side of downtown and can augment what has already been done in the Roosevelt,” Klocke said.

The land, which was the former location of the Thomas J. Pappas School for homeless and disadvantaged students, will be developed mostly for residential with some retail.

“We are processing this information into an RFP to mitigate the risks for the development community ahead of time,” Klocke said. “We also want to make sure we are working with the surrounding community to find the highest and best (use for this property).”

Jim Belfiore, president of Belfiore Real Estate Consulting, said the location is the best residential site downtown to develop, with a size that allows for the creation of a unique community environment.

The consulting firm performed a residential market feasibility study analyzing the most likely and best residential uses of the site based on current and projected housing demand.

Belfiore said the size of the property creates a lot of options — most downtown residential developments in planning are only ½- to 1-acre in size.

Over the last 24 months, home sales volumes and prices have increased, making new residential developments — both apartments and for-sale communities — feasible, he said.

“The timing of the property’s sale couldn’t be better.  Downtown Phoenix is in the midst of its greatest growth spurt in a decade, fueled by growth in several urban university campuses, a healthy and burgeoning biotechnology industry, and a one-of-a-kind urban lifestyle,” he said.

Scott Sumners, Phoenix’s deputy economic development director, said the city has been working on a plan to capitalize on the private sector’s interest in downtown residential development.

The Industrial Development Authority will contribute 90 percent of the appraised value for the county property, in exchange for rights to a return on its investment, and the city’s contribution will cover the remainder of the acquisition cost, or no more than $500,000, according to a document.

The city would own the property and be responsible for maintenance and seeking future development, a document says.

“With the acquisition of this property we look forward to collaborating with the private sector and the community to carefully plan and build a new neighborhood that fits in well with the surrounding homes and businesses,” Sumners said. 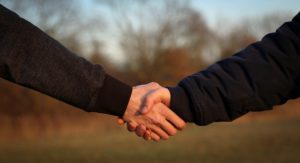 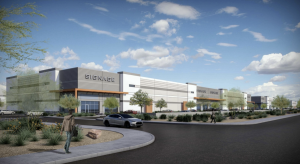 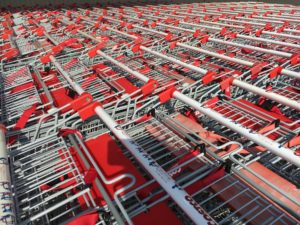