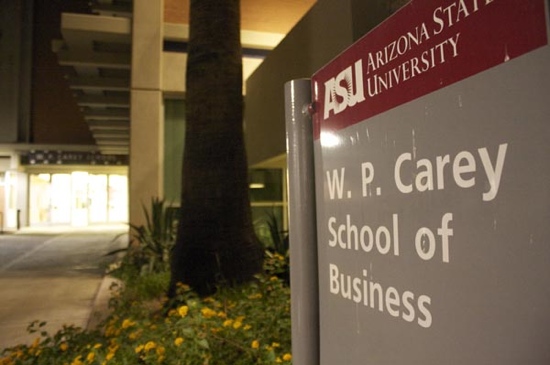 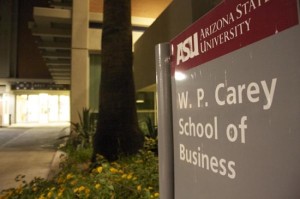 The final numbers are out for 2014, and the median single-family-home price in the Phoenix area officially went up 5.4 percent. That’s according to the latest monthly report from the W. P. Carey School of Business at Arizona State University. Here are the highlights of that report on Maricopa and Pinal counties, as of December:

“The most promising signs in 2014 were for townhomes and condominiums, where both sales volumes and prices were higher than expected,” says the report’s author, Mike Orr, director or the Center for Real Estate Theory and Practice at the W. P. Carey School of Business. “Demand is shifting away from single-family homes and toward smaller attached homes that are easier to maintain and to ‘lock and leave.’ Growing numbers of baby boomers, whose children have grown up and left, are downsizing. Many millennials also seem to show a preference for smaller, easy-to-maintain homes in central locations.”

Orr adds that mid-range and luxury homes continue to do relatively well in the Phoenix market, while it’s tougher to find homes priced below $150,000. The amount of single-family home sales overall was up 3 percent from December 2013 to December 2014.

Meantime, the supply level remains low. The number of active listings available on Jan. 1, 2015 was down 3 percent from the already low level of Jan. 1, 2014. Fewer “distressed” homes are coming onto the market, with completed foreclosures down 42 percent from December 2013 to December 2014. That lack of cheap inventory is keeping investor interest significantly lower than it was during the initial housing recovery.

Other home buyers weren’t filling the gap, but we may see a positive turn soon.

“We anticipate a modest increase in sales in 2015, as compared with 2014,” says Orr. “The primary increase in demand is likely to come from boomerang buyers who have repaired their credit after foreclosure or short sale several years ago.”

Multifamily units and rental homes continue to command local attention. The multifamily vacancy rate for the end of 2014 was at an all-time low, and multifamily construction permits have been on a strong upward trend. Rental homes are seeing relatively fast turnover and low vacancy rates. As a result, rents are up 6.8 percent in the Phoenix area over the past 12 months.

Lastly, Orr mentions that some Canadians may decide to lock in profits made on Phoenix-area homes bought since the housing crash. In 2014 alone, the prices went up an additional 15 percent when converted to the Canadian dollar.

Those wanting more Valley housing data can subscribe to Orr’s monthly reports at www.wpcarey.asu.edu/realtyreports. The premium site includes statistics, charts, graphs and the ability to focus in on specific aspects of the market. More analysis is also available at the W. P. Carey School of Business “Research and Ideas” website at http://research.wpcarey.asu.edu. 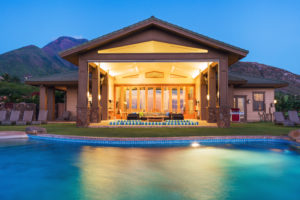 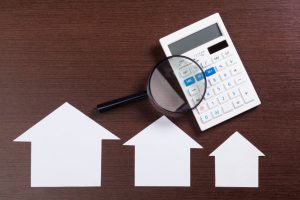 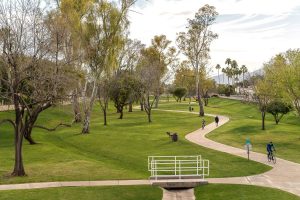