The Thursday, February 12, 2015 publication of The Dealmaker included an article from an outside source titled “Foreclosures skyrocket, jump 100 percent in Phoenix, Arizona”, published February 11, 2015.

We regret to inform our readers those numbers, released by research firm RealtyTrac and relied upon in the article, are far from accurate, and we have subsequently removed the story from the Rose Law Group Reporter.

The RealtyTrac report stated foreclosures increased more than 100 percent from December 2014 to January 2015. However, numbers from Maricopa County actually show a 6 percent decrease of foreclosures during that time period.

The article also stated Phoenix saw a 45 percent increase in January foreclosures compared to a year earlier, attributing the information to RealtyTrac. In actuality, there was a 43 percent decrease in foreclosures during that time period, based on trustee deeds filed with the county.

Daren Blomquist, vice president of RealtyTrac, said the numbers raised eyebrows, and were vetted by outside sources, but stopped short of admitting blame.

“This does signify that something is wrong and we want to correct that,” Blomquist told Rose Law Group Reporter. “We want to dig in to our numbers and see what might have caused these things. But we also want stay consistent with our reporting.”

To reach its numbers, the RealtyTrac report incorporated documents filed in all phases of foreclosure.

However, a foreclosure is considered complete when a trustee deed is filed at the county, which is the information used in this correction.

← PREVIOUS ARTICLE
Buy this home and get a Tesla Model S, and some furniture, too 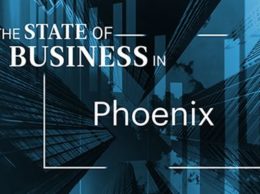 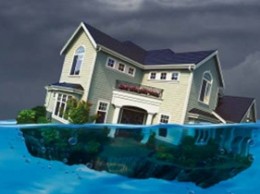 ‘Seriously underwater’ homeowner ranks are thinning, but many are still in trouble. 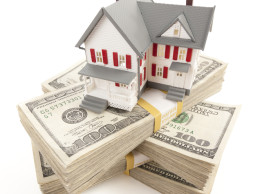