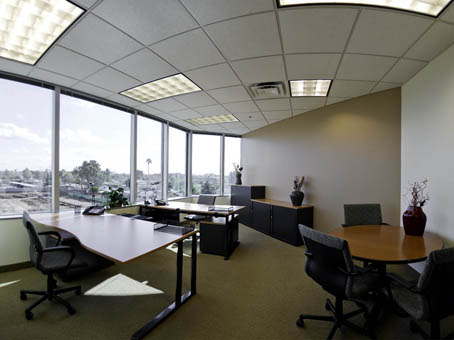 Office leasing activity in the Phoenix market was robust in the first quarter with more than 739,000 square feet of space absorbed, according to a new report from the Cushman & Wakefield commercial real estate firm.

Sixty-two percent of that absorption occurred in Class B buildings where 23 percent of space is vacant.

Lack of large blocks of Class A space throughout the region are resulting in tenants turning to Class B offerings.

The total vacancy rate for metro Phoenix in the first quarter came in 18.2 percent.