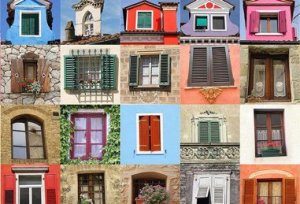 Nearly one in 20 residential ZIP codes meets Zillow’s definition of a $1 Million Neighborhood, meaning at least 10% of the homes there are worth seven figures, according to a new Zillow® analysis. There are 346 new $1 Million Neighborhoods in the U.S. since 2014, as the housing market continues its push toward fully recovering.

U.S. home values are at a record high as the housing market continues its recovery from the Great Recession. As a result, an increasing number of ZIP codes are finding themselves on the $1 Million Neighborhood list. West Coast metropolitan areas, where home values have bounced back fastest, saw the greatest increase in the number of $1 Million Neighborhoods over the past three years. 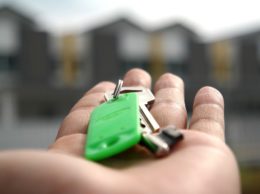 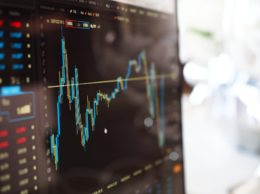 12 housing markets struggling the most with sales 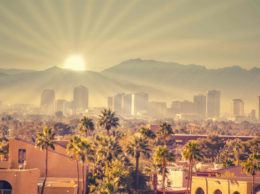 Rents dip in Scottsdale, some other Phoenix-area cities 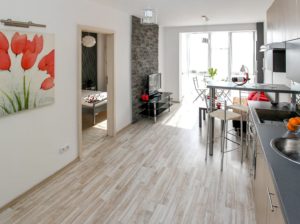