Elon Musk: Artificial intelligence battle ‘most likely cause’ of WWIII 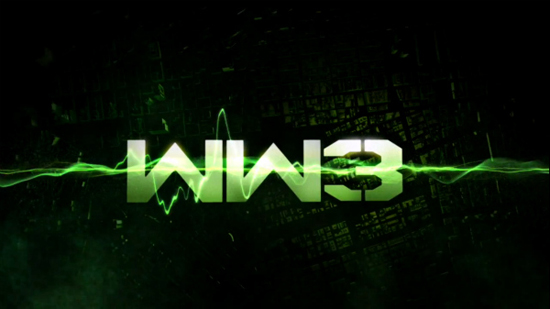 A race toward “superiority” between countries over artificial intelligence will be the most likely cause of World War III, warns entrepreneur Elon Musk.

The CEO of Tesla and SpaceX has been outspoken about his fears of AI, urging countries to consider regulations now before the technology becomes more widely used.

The comments were sparked by comments from Russian President Vladimir Putin, who said the country leading the way in AI “will become ruler of the world,” reports news site RT. 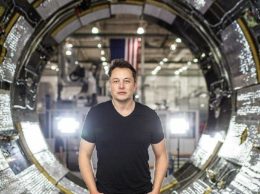 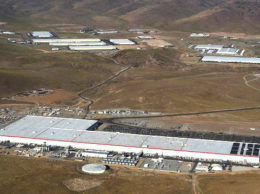 [OPINION] Reno is paying the price for Tesla’s Gigafactory. Arizona, are you listening? 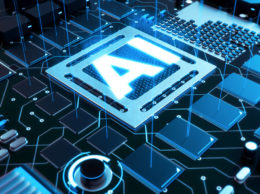 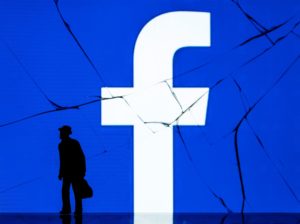