Phoenix East Valley becomes a hotbed for growth and innovation 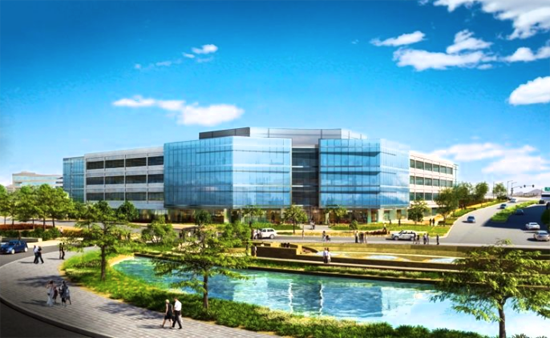 In 1920, Gilbert was largely recognized as a farming community, toting the slogan, “hay capital of the world.” In the same era, agriculture reigned supreme in Chandler, yielding cotton, grains, alfalfa and the raising of cattle, sheep and ostriches. Until the 1960s, 50 percent of Mesa’s residents claimed earnings as farmers. Like many communities, the PHX East Valley has (not surprisingly) transformed exponentially.

What was once a region made up of sleepy suburbs that relied on agriculture as its economic backbone has transformed itself into a cutting-edge region that has become an innovative leader in autonomous vehicle testing, aviation and aerospace, education, financial services and fintech, healthcare, technology and semiconductor manufacturing, tourism and agritainment. 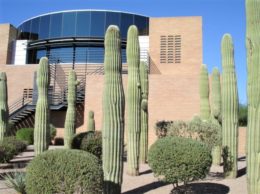 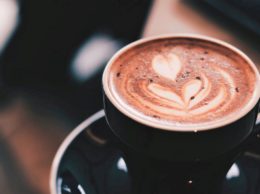 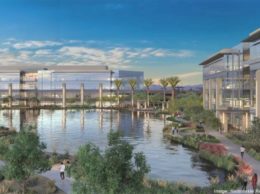 Plans revealed for next phase of Gilbert Rivulon development