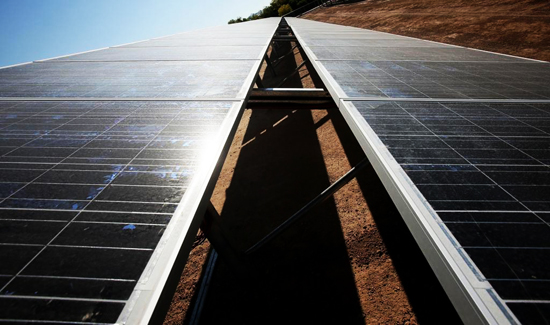 Energy Storage Solar panels tilt toward the sun at Solar Zone, a 225-acre research area created through a partnership of the UA and TEP. /A.E. Araiza / Arizona Daily Star

Tucson Electric Power Co. hasn’t actively campaigned against a ballot proposition that would require state-regulated utilities to dramatically increase their use of renewable energy sources like solar and wind.

UNS Energy Inc., parent of TEP and sister rural utility UNS Electric, has formed and plans to fund two political action committees to oppose Proposition 127, Clean Energy for a Healthy Arizona. If approved, it would mandate that 50 percent of electricity generated in Arizona come from renewable sources by 2030.

UNS says the ballot measure, pushed by a group formed by California billionaire activist Tom Steyer, would dramatically increase costs for consumers and prompt the premature closure of fossil-fuel plants, including the TEP-owned Springerville Generating Station.

Arizona Public Service Co. has spent millions of dollars bankrolling a group opposing the ballot measure, which it also says will raise bills and potentially cause the closure of the Palo Verde Nuclear Generating Station. UNS has not contributed to that effort, though TEP’s CEO filed formal comments against the initiative for the state general-election publicity pamphlet.

The utility has been studying the impact of Prop. 127, while a lawsuit filed by APS aimed at stopping the proposition made its way through the courts, UNS officials say.

TEP estimates the new mandates in Prop. 127 would increase average residential electric bills by more than $500 per year, while the average business bill would jump $3,400 annually. 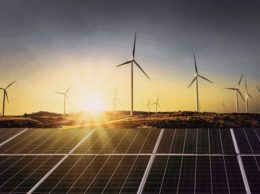 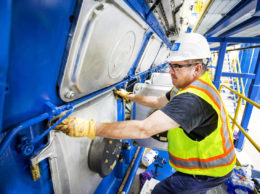 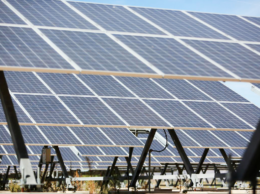