‘We will tell untold stories, amplify the voices of Arizonans whose stories are unheard and hold public officials to account, says start-up news organization

The Mirror will cover Arizona government, policy and politics with a team of four experienced journalists. The Mirror is the latest effort of the State Newsroom Project, which is filling the void caused by corporate news operations cutting back on statehouse coverage by funding nonprofit news organizations across the country, a news release said.

The release continued: AzMirror.com will feature in-depth news stories, a journalist-driven blog, progressive commentary on Arizona issues and more. “A strong, free press is essential for a strong democracy, and we wholeheartedly believe that providing news about Arizona government, and the policies it enacts that directly affect the lives of people who live in this great state, is a vital community service,” said Arizona Mirror Editor-in-Chief Jim Small.

“That belief that an informed Arizona is a better Arizona is why we will have no paywalls and no subscription fees.

”“We will tell untold stories, amplify the voices of Arizonans whose stories are unheard and hold public officials to account. That means shining a light on the relationships between people, power and policy.

How are your tax dollars being spent? Who is influencing the government officials that make the laws and set the rules? Who are the people truly affected by changes in public policy? We want to answer those questions,” Small said.

Small is a native Arizonan and has covered state government, policy and politics since 2004,with a focus on investigative and in-depth policy reporting, first as a reporter for the Arizona Capitol Times, then as editor of the paper and its prestigious sister publications, the Yellow Sheet Reportand Arizona Legislative Report. Under his guidance, the Capitol Times won numerous state, regional and national awards for its accountability journalism and probing investigations into state government operations. He can be found on Twitter at @JimSmall.

Associate Editor Jeremy Duda is a Phoenix native and began his career in journalism in 2003 after graduating from the University of Arizona. Prior to joining the Arizona Mirror, he worked at Arizona Capitol Times, where he spent eight years covering the Governor’s Office and two years as editor of the Yellow Sheet Report. Before that, he wrote for the Hobbs News-Sunof Hobbs, NM, and the Daily Heraldof Provo, Utah. Jeremy is also the author of the history book “If This Be Treason: the American Rogues and Rebels Who Walked the Line Between Dissent and Betrayal.” Keep up with him on Twitter at @JeremyDuda.Reporter.

Laura Gómez Rodriguez covers state politics and immigration for the Arizona Mirror. She worked for The Arizona Republicand La Voz Arizonafor four years, covering city government, economic development, immigration, politics and trade. In 2017, Laura traveled the length of the U.S.-Mexico border for “The Wall,” the Pulitzer Prize-winning project produced by The Arizona Republic and USA TodayNetwork. She was named Best Investigative Reporter by Phoenix Magazinein its 2018 newspaper category and has been honored by the Arizona Press Club for Spanish-language news and feature reporting.

She is a native of Bogotá, Colombia and lived in Puerto Rico and Boston before moving to Phoenix in 2014. Catch her researching travel deals, feasting on mariscos or playing soccer. Her Twitter home is @ByLauraGomezR.

Reporter Jerod MacDonald-Evoy joins the Arizona Mirror from The Arizona Republic, where h espent 4 years covering everything from dark money in politics to Catholic priest sex scandals. Jerod has also won awards for his documentary films which have covered issues such as religious tolerance and surveillance technology used by police. He brings strong watchdog sensibilities and creative storytelling skills to the Arizona Mirror. Follow him on Twitter@JerodMacEvoy. 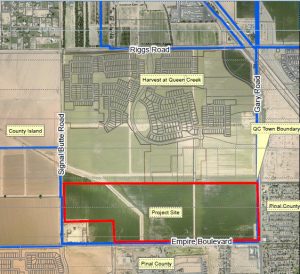 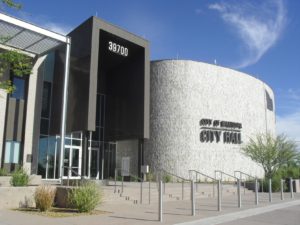 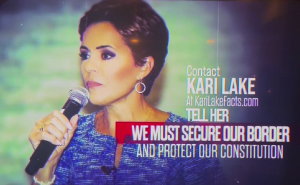 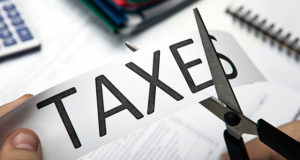 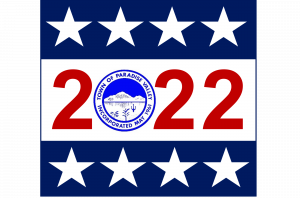