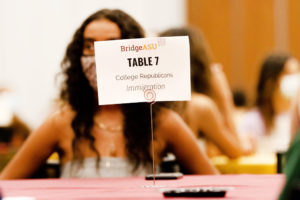 Bridge the Gap unites those passionate about politics, no matter their stance 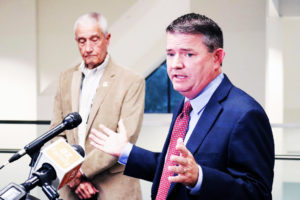 Bill Gates, a member of the Maricopa County Board of Supervisors, stands at the podium with board chairman Jack Sellers in the background after the 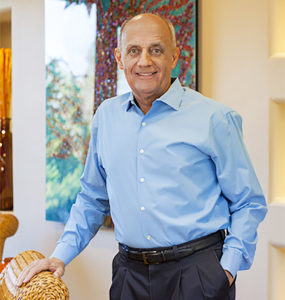 Carmona: Politics have no place in fight against COVID-19