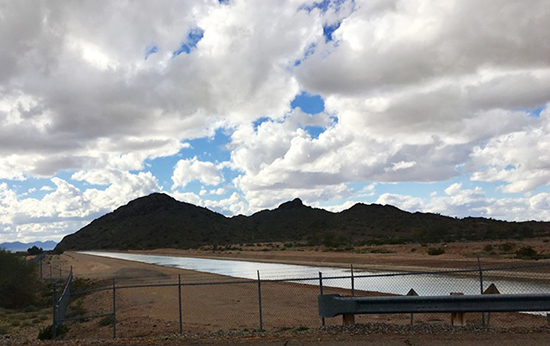 The Central Arizona Project canal in the Harquahala Valley/Elizabeth Whitman

Rusty Bowers, the Speaker of the Arizona House of Representatives, quietly revived a controversial bill this week that would allow private water companies to tap into groundwater in a rural county and transport it to cities and developments in central Arizona.

The bill, HB 2609, applies to the Harquahala Valley, a region about 60 miles west of Phoenix. In the world of Arizona water, it is known mostly because it is one of a handful of rural areas from which the state or a political subdivision, like a city, can legally take water and bring it into an urban area.

Critics fear that opening up that option to private entities, as HB 2609 seeks to do, would plunder reserves of precious groundwater in a rural part of the state for the benefit of powerful special interests, like developers. They also worry it could be a boon to out-of-state water speculators, who have invested in property and infrastructure in the Harquahala Valley and vocally support the bill.

“They’re going to take our natural resource and sell it to cities and counties, to whoever they can, basically at our expense,” said Holly Irwin, a supervisor in La Paz County who opposes the bill. “I have constituents having issues with their wells failing, and having to pump deeper. It costs them $25,000 to $30,000 to redo their wells.” 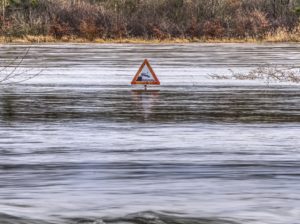