In August, Phoenix voters will vote on light-rail funding for the sixth time, and local leaders say they’re relying on Gallego to save the transit system, which has been under attack for the past year.

The last light-rail vote came in 2015, when Phoenix voters approved a sales tax increase to fund a $31.5 billion transportation plan. About one-third of the money generated was allocated for light rail.

A group of Phoenix residents initially opposed to a planned light-rail extension in south Phoenix set their sights on derailing the light-rail program altogether last year. They collected enough signatures to put light rail back on the ballot. 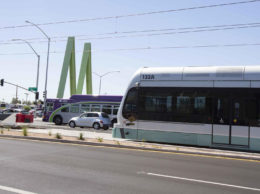 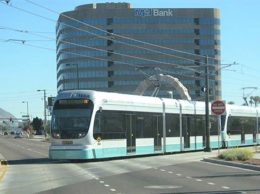 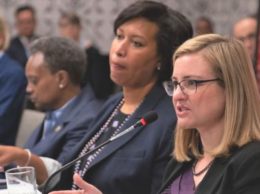