‘Scandal must no longer plague our Legislature.’ 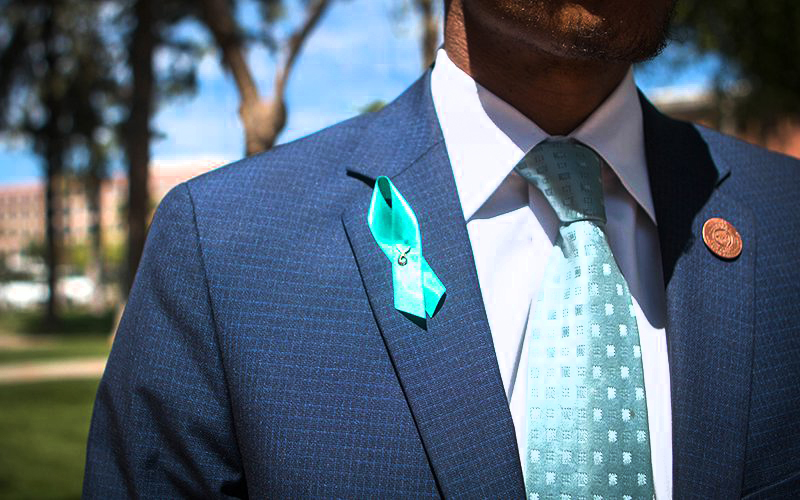 More than a year has passed since state legislative leaders promised a code of conduct for its members, but the House Ethics Committee still has not produced a code or a policy on sexual harassment.

Democratic lawmakers held a press conference Wednesday to urge Speaker of the House Rusty Bowers, R-Mesa, to fulfill the promise made to Arizonans. Just hours later, the House approved a motion by voice vote to move forward with development of a code of conduct.

“We are now on day 79 of this legislative session. We have no policy and no committee,” Rep. Charlene Fernandez, Democratic caucus leader, said at the press conference. “We are in violation of our own rules, and I certainly don’t think any member of the public is going to argue that we don’t need this.”

Two committee members were appointed by Democratic leadership, but Republicans have not appointed their own members, she said. Legislators are working to add more members to the committee to implement diversity and to increase workflow, Fernandez said.

Despite last year’s promise, Legislature still has no code of conduct

In 2018, after several behavior scandals involving politicians surfaced, the House adopted a rule requiring the development of a code of conduct and a sexual harassment policy for elected officials.

“Scandal must no longer plague our Legislature,” Fernandez said.

The first allegation and removal of an Arizona lawmaker in nearly 27 years involved Rep. Don Shooter, R-Yuma, who was accused of harassing women with crude comments and gestures. He was was expelled.

After that, state Sen. Steve Montenegro, R-Litchfield Park, was caught exchanging flirtatious text messages and photos with a junior-level Senate staffer. He had resigned from the Senate in 2018 to run for Congress but was defeated in the special election to replace U.S. Rep. Trent Franks.

“We as representatives answer to our voters, they are our laws,” said Rep. Mitzi Epstein, D-Phoenix.

Thorough training on the respect of colleagues, especially women in a workplace can solve a lot of problems regarding crude and offensive language and behavior, Epstein said.

“We’ve seen the resignation of Stringer this past Thursday, and that is partly because he was not fulfilling what voters in this district sent him to do here,” Bolding said.

Bolding said Stringer’s background in sex crimes and behavior towards his voters are examples why the House needs a code of conduct.

About 20 days remain in the current session. 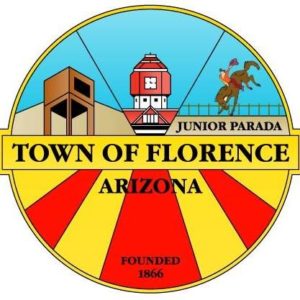 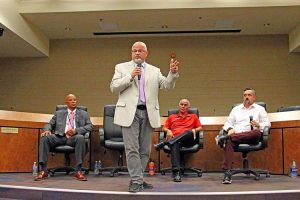