How did Virginia manage to snag the biggest economic development prize in recent memory?

Amazon says its abrupt decision in February to pull out of a deal to build part of its giant second headquarters in Long Island City, Queens, was not about politics, despite speculation to the contrary. But when opposition in New York grew, Chairman Jeff Bezos and his team decided it only made sense to focus their efforts on the other victor in the HQ2 sweepstakes: Northern Virginia.

The location emerges as the big winner, as HQ2 will add 25,000 jobs and upward of 6 million square feet of office space by the mid-2030s.

Amazon filed the initial development plans for its second headquarters in the Crystal City section of Arlington in May. They call for some redevelopment of a group of vacant warehouses into two office towers, as well as retail and open space, as part of an urban campus concept at a 16-acre, mixed-use development site called Metropolitan Park. 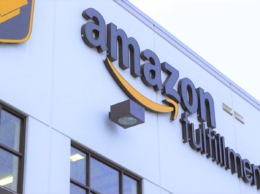 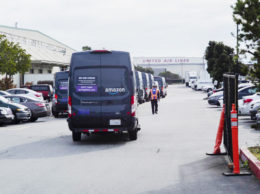 Amazon’s race to build a fast delivery network: ‘The human cost of this is too much’ 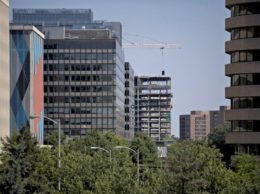 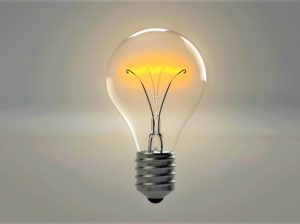