When the Salt River Pima-Maricopa Indian Community was considering whether to build a new casino and resort more than a decade ago, residents were sold on a grand vision.

The tribal nation would replace one of its two casinos — a temporary structure on Indian Bend Road, across Loop 101 from Scottsdale — with a towering Las Vegas-style resort with 496 rooms, two golf courses and an auditorium for shows.

The casinos had filled the community’s coffers since they first opened in the late 1990s. The Talking Stick Resort and Casino project with its four-star hotel would drive profits even higher, supporters said. But the pitch included more than improved finances for the tribal government and new jobs in the gaming enterprise, a large employer on the reservation.

Residents get a cut of casino profits in quarterly distributions called per-capita payments. Those payments would increase significantly, they say they were told.

Their annual share of the profits totals $3,000 less than it did a decade ago. After adjusting for inflation, Salt River residents in fiscal year 2018 received 32% less than the years before the new casino opened.

Once a reliable source of income, the payments barely cover essential expenses for seniors and others on fixed incomes.

“We used to make it from per capita to per capita,” resident Martin Chiago said of the quarterly checks. “The people out here would pay their bills three months in advance, but (now) it runs out before the month is out.”

Salt River members are asking “where the money’s going and why aren’t we getting what we expected, especially after the resort was built,” said Leonard Rivers, a former council member.

“Other tribes that have gaming, they reveal and actually go over periodically with their community members — their constituents — the different financial numbers and the ups and downs of the gaming industry. We don’t do it here … It’s very secretive, and they hold things very tight.” 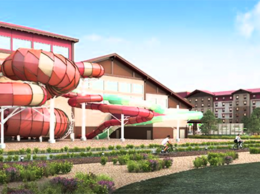 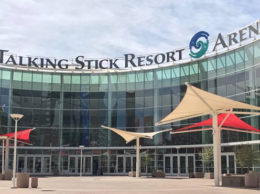 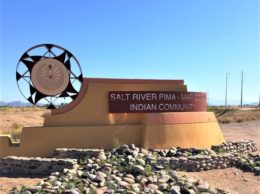