Southwest Valley ranks No. 1 in the nation for industrial prospects

Phoenix’s Southwest Valley submarket has placed top in the nation for industrial prospects looking for space to relocate or expand their operations, according to the newly released JLL Q2 Phoenix Industrial Insights report. According to JLL, this includes 83 tenants in the market with a maximum requirement of more than 30 million square feet.

“When you consider the region’s robust in-migration, reasonable governmental regulations and sustained growth in global trade and regional consumption, the Phoenix economic machine appears to be hitting on all cylinders,” said JLL Managing Director Anthony Lydon. “Not even the hot summer months have slowed the tide of inquiries, facility tours and letters of intent. As that interest turns to commitments – and then to absorption – I expect we will see even greater expansion of our industry supply chain, which is the backbone of the Phoenix industrial sector.”

According to JLL, nearly a decade of positive net absorption has pushed metro Phoenix industrial vacancy to a 10 year low of 6.7 percent, only decimals away from the Valley’s historic low point of 6.2 percent vacancy achieved during the third quarter of 2006. 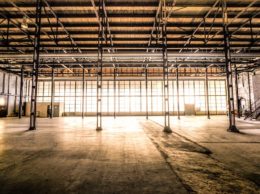 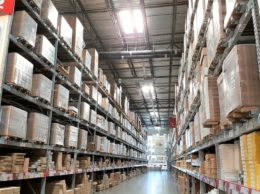 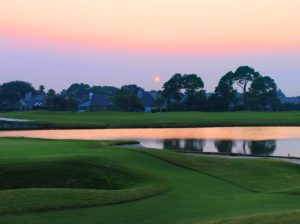 Phoenix could step in to save Villa de Paz golf course